Hi everyone! So Sharra and I went Black Friday shopping and I 2 of the new OPI Christmas Collection Comet in the Sky and Snow Globtrotter! These two are sister polishes and in my mind both are totally fabulous.  I haven't really seen anything like these in a while from the mainstream brands (at least that I can think of) so in my opinion they are the picks of the bunch!

Formula wise: no fishing required, but definitely a little placement assistance needed to get an even coating. This is one coat of glitter, so the pay-off is good. I did notice a bit of curling or "taco-ing" with some of the hexes (I think maybe just the iridescent ones). It wasn't really noticeable, but it did make the glitter feel rough. I ended up needing two coats of seche vite to smooth it out to a point where I wouldn't be tempted to pick at it. Slightly annoying, but not a deal breaker for me.

I decided to swatch Comet in the Sky with two different colours to show you guys the versatility of this glitter mix. Neither of these combos I've seen before, so yay!! So the first is a greeny turquoise shimmer: Spa Ritual's Off the Grid!  The second is a pinky/goldy shimmer: OPI's  Rally Pretty Pink!


P.S. Sorry if this post is a little too pic heavy, it was hard to choose!! 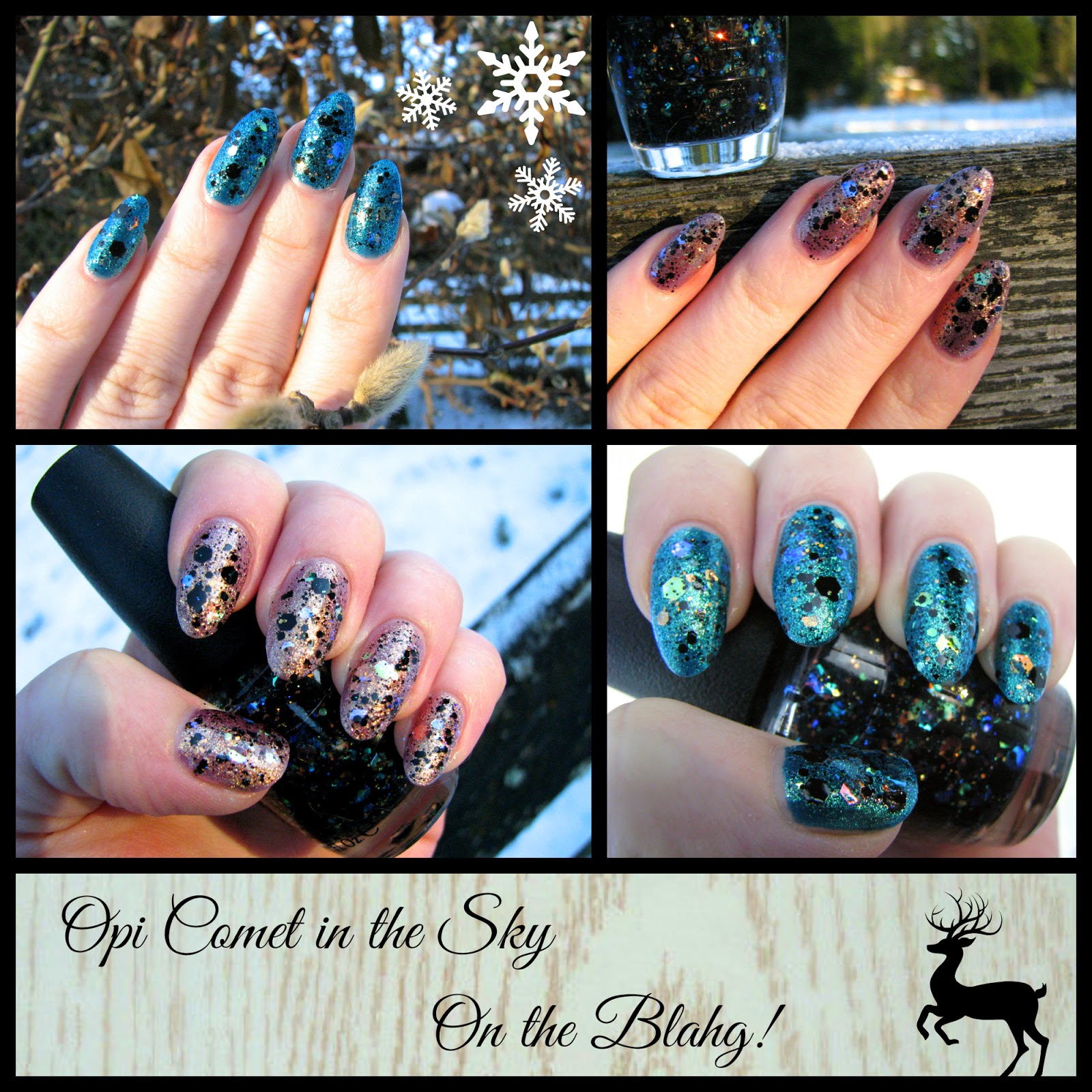 Spa Ritual Off the Grid: 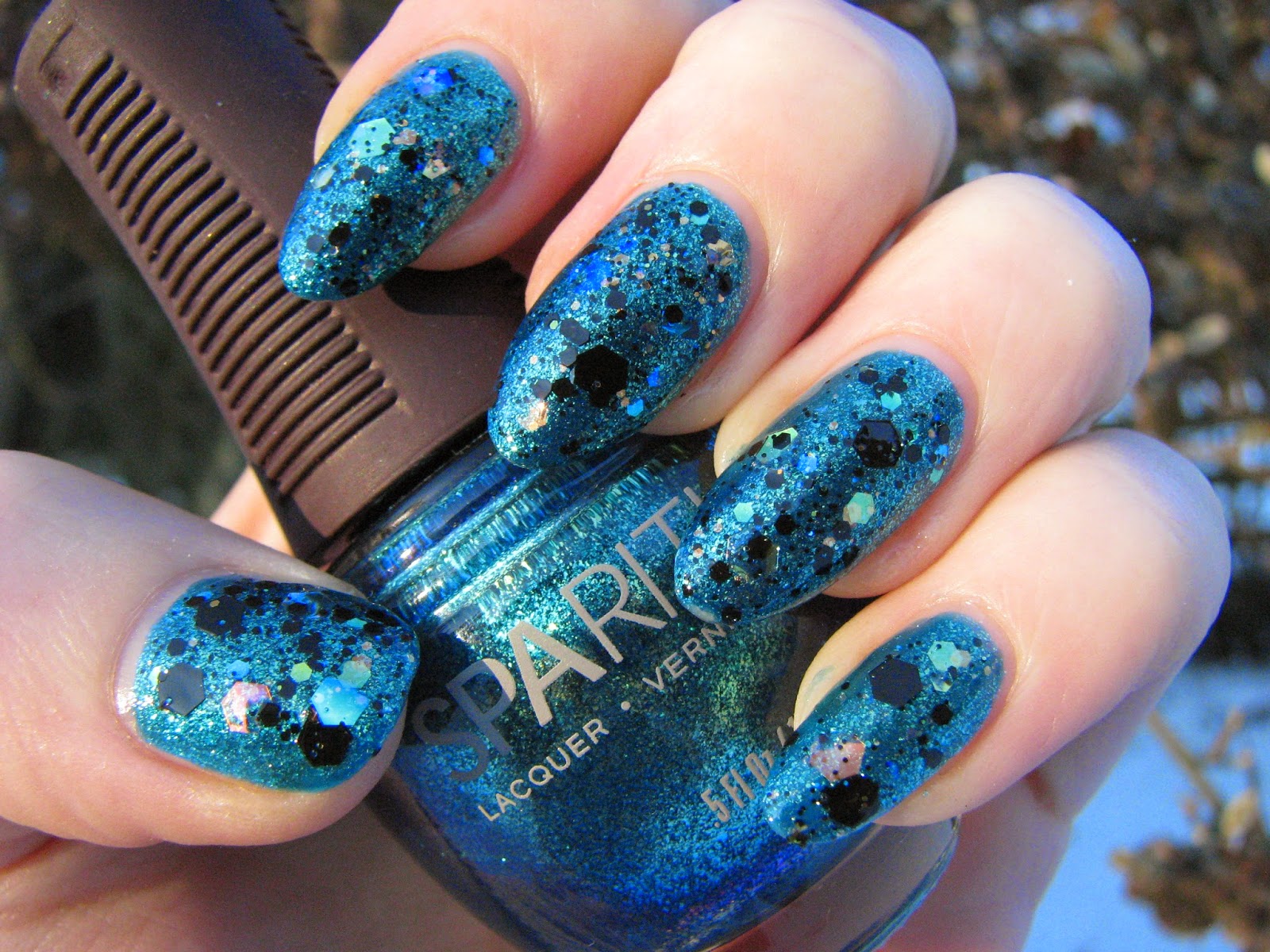 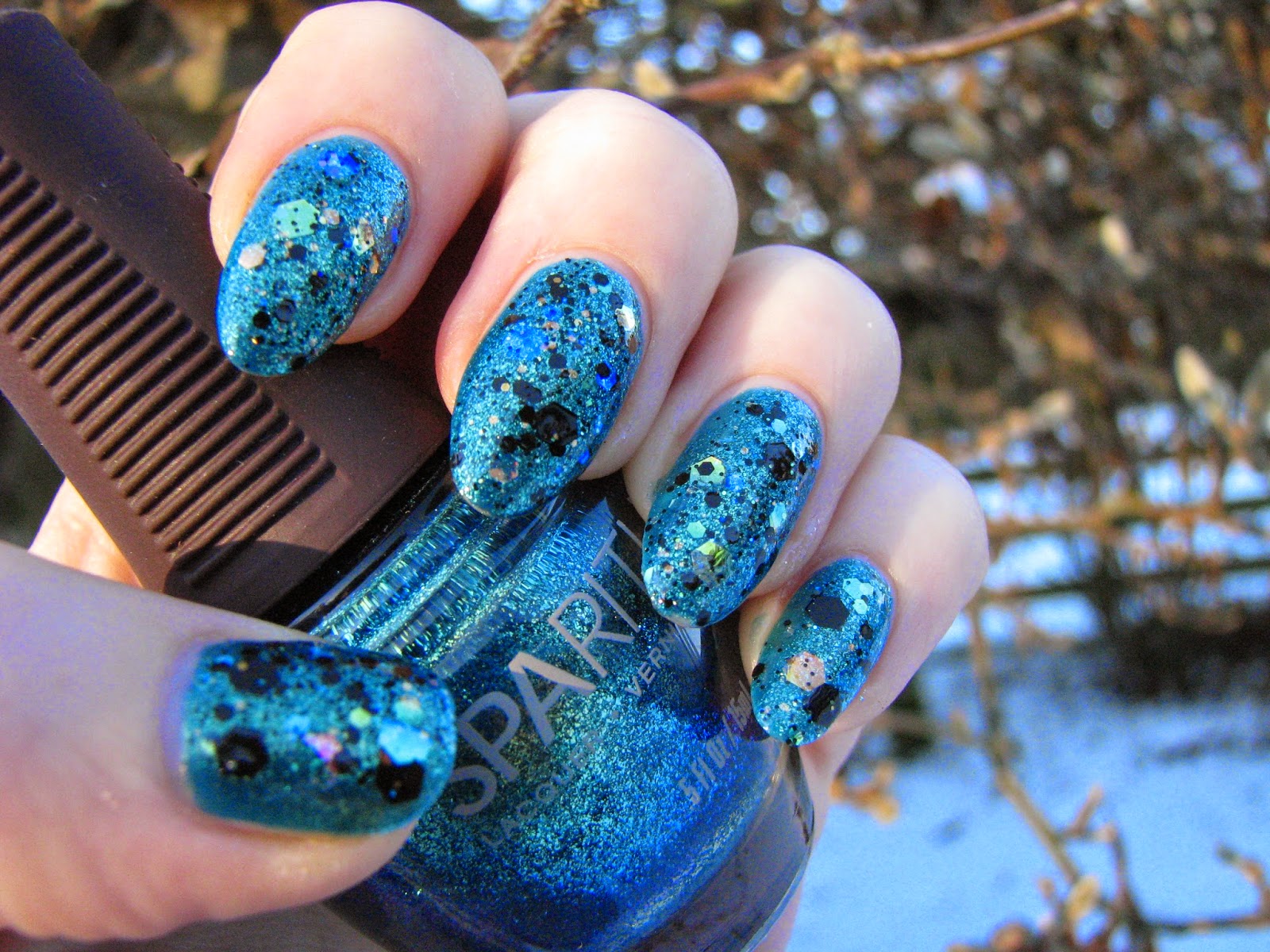 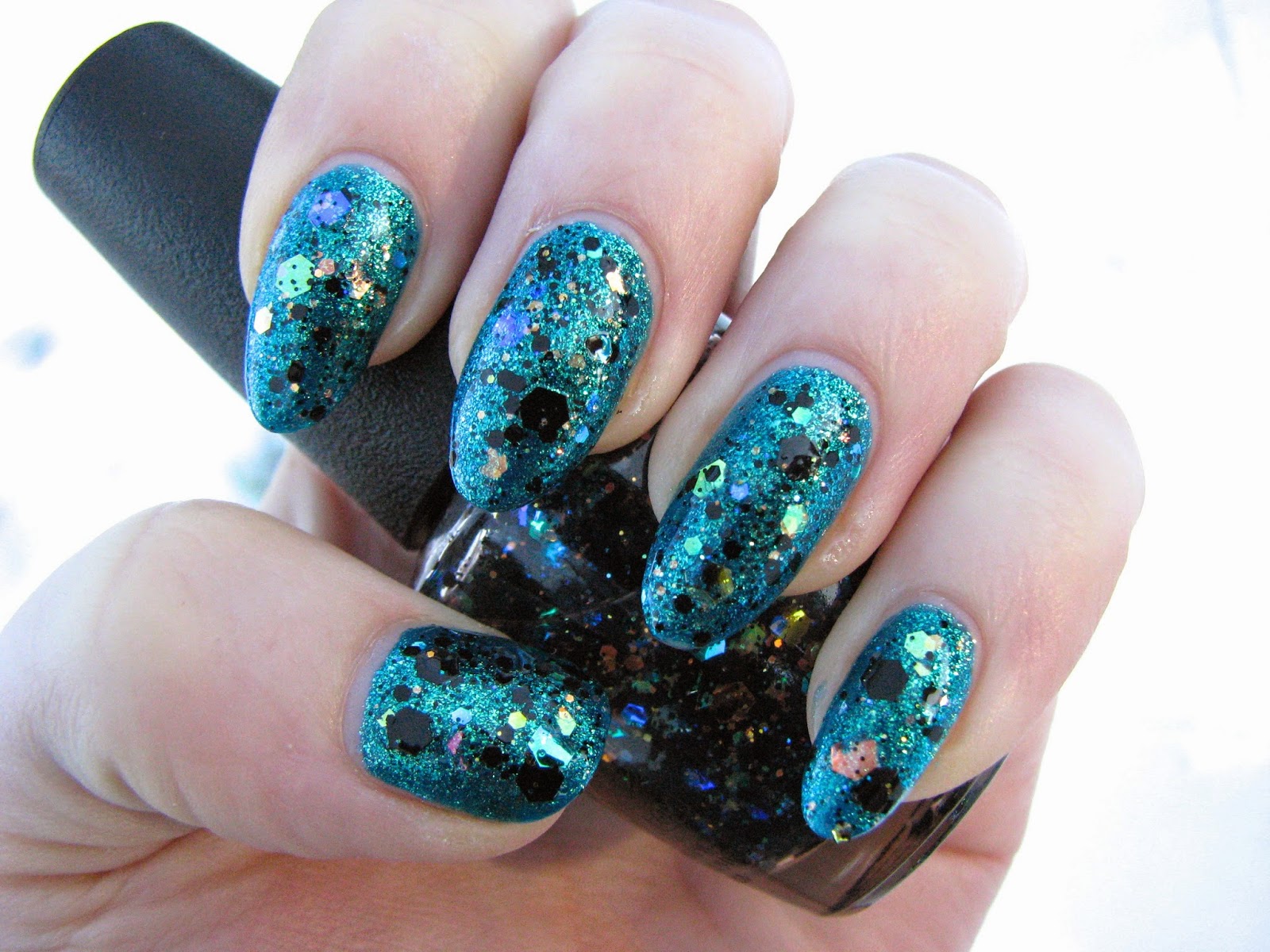 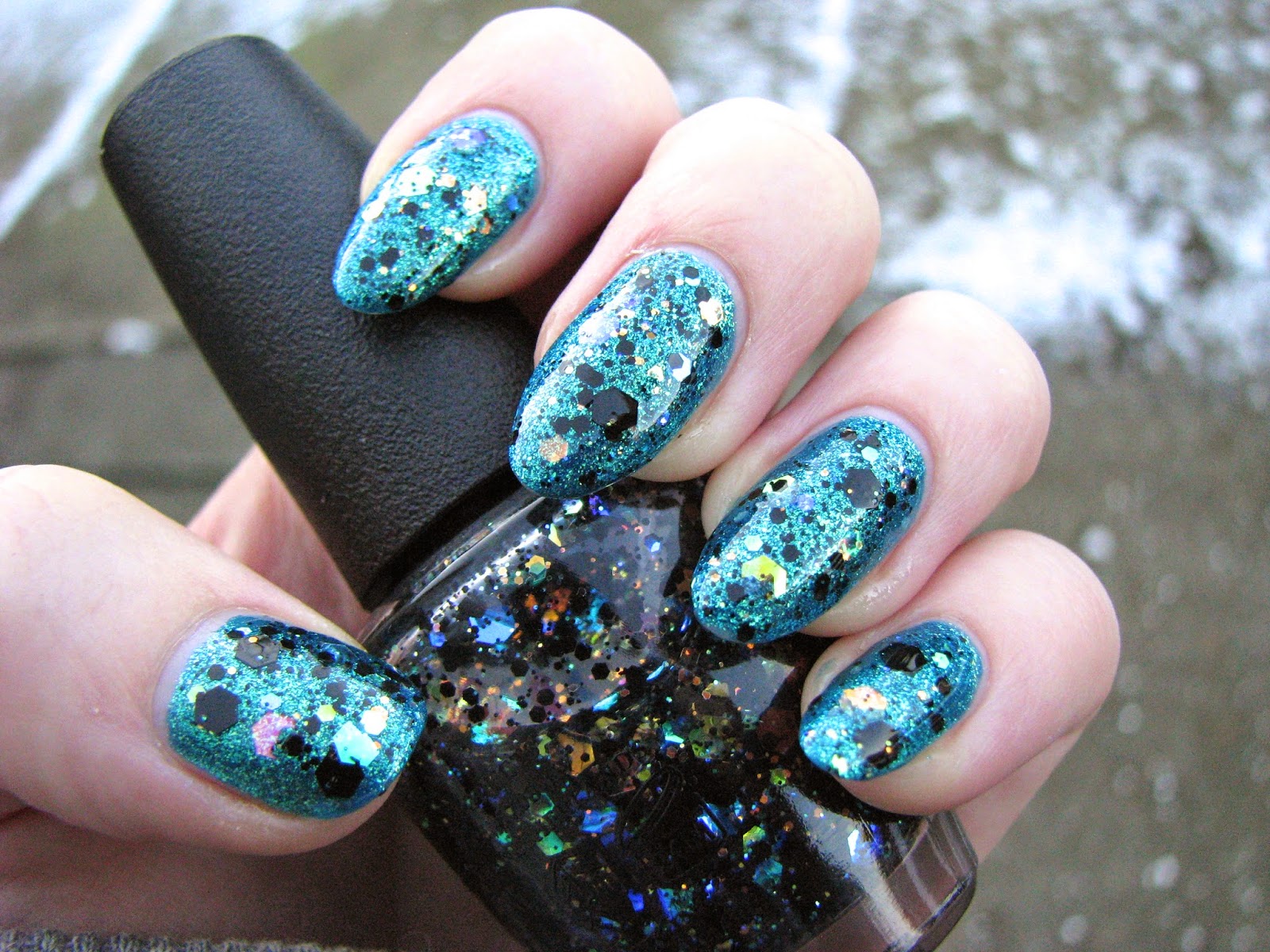 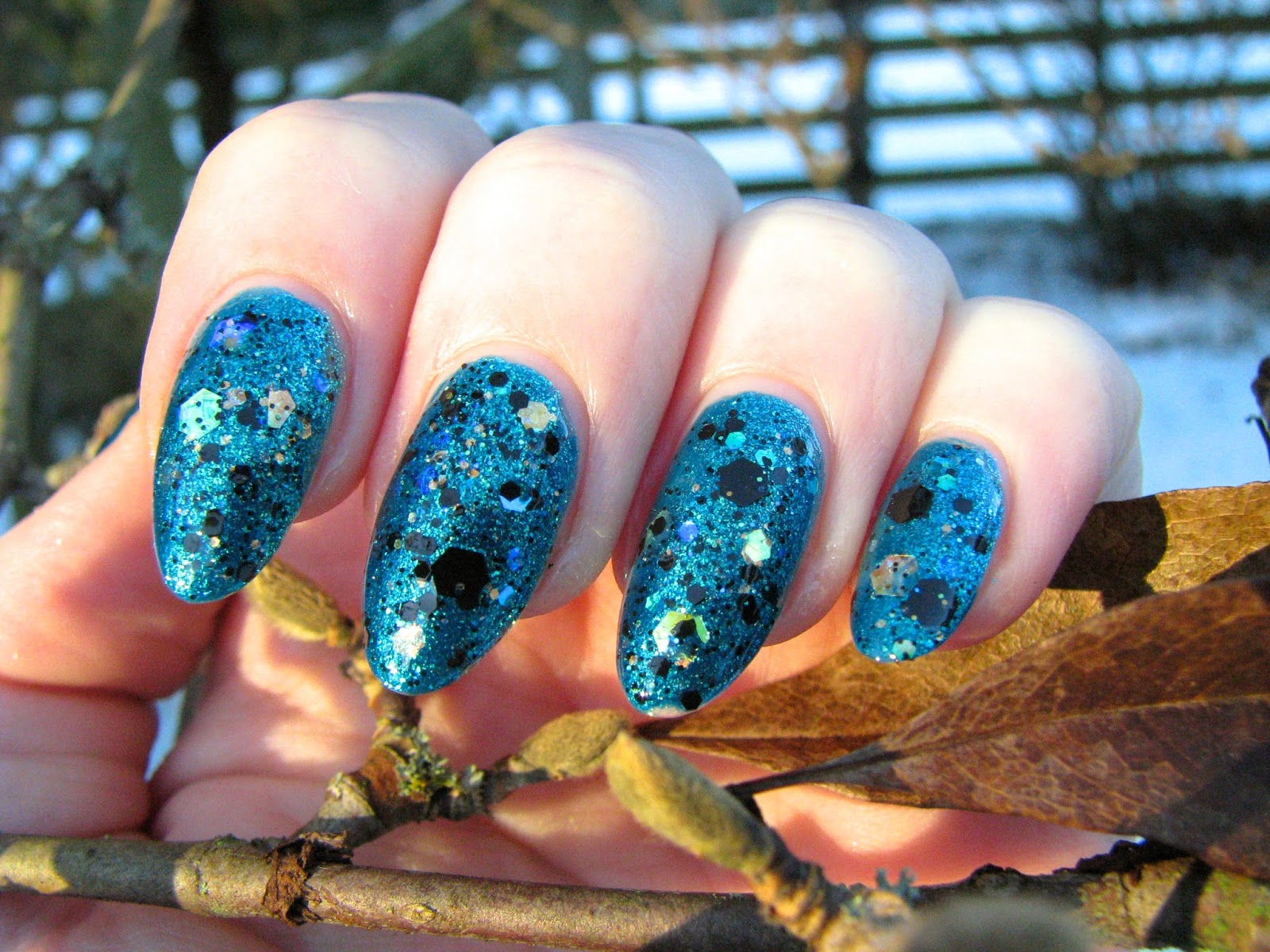 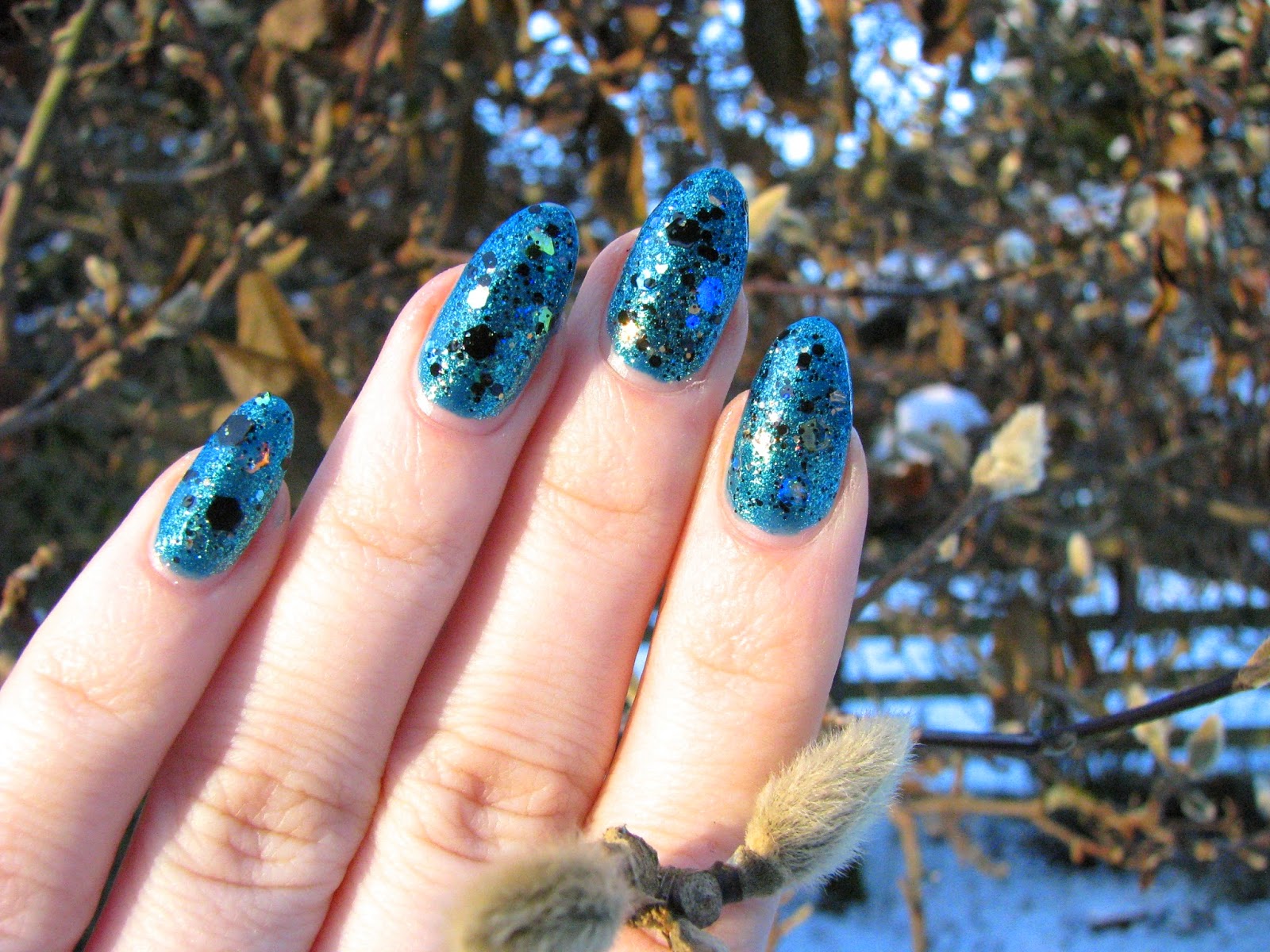 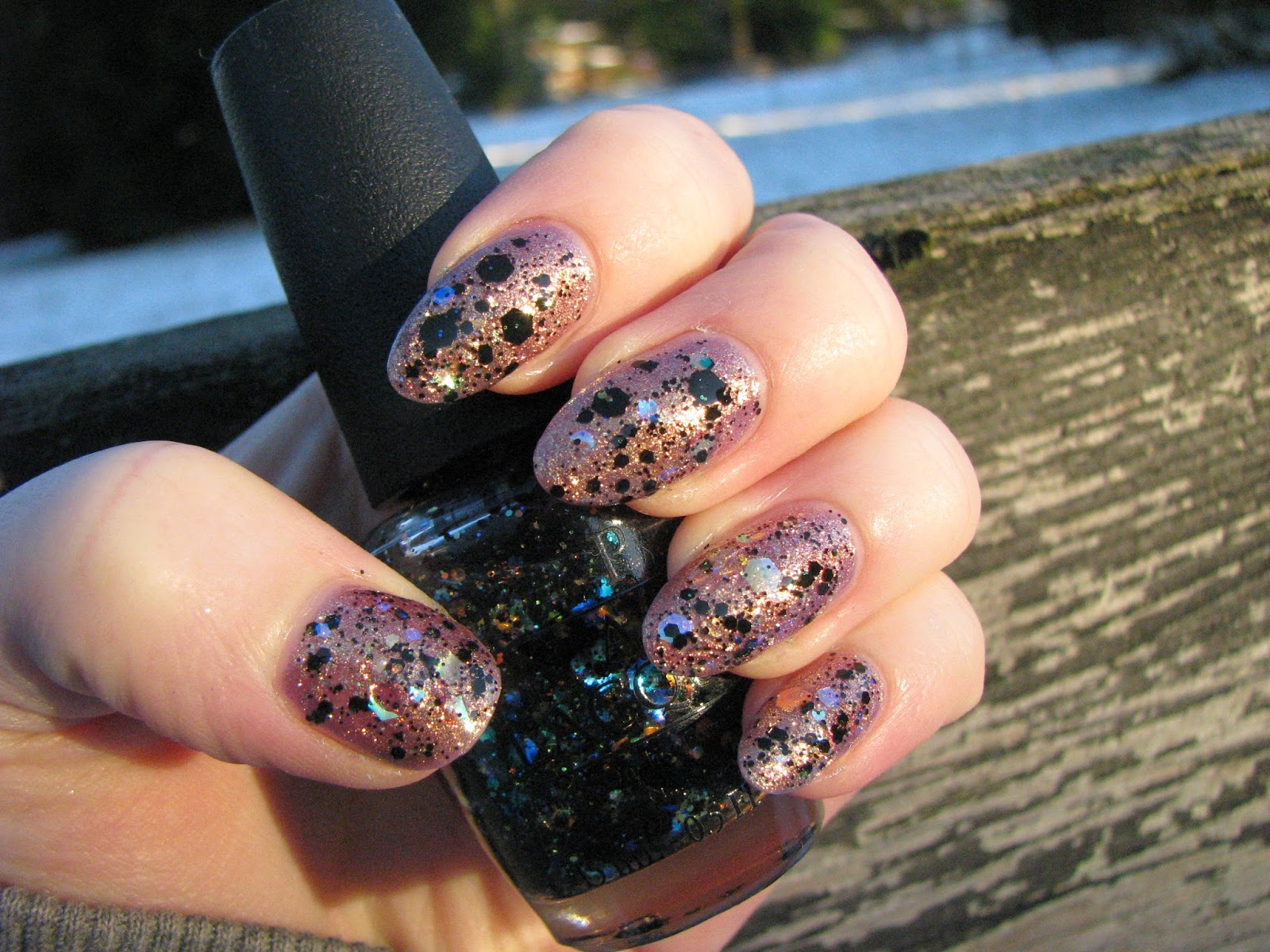 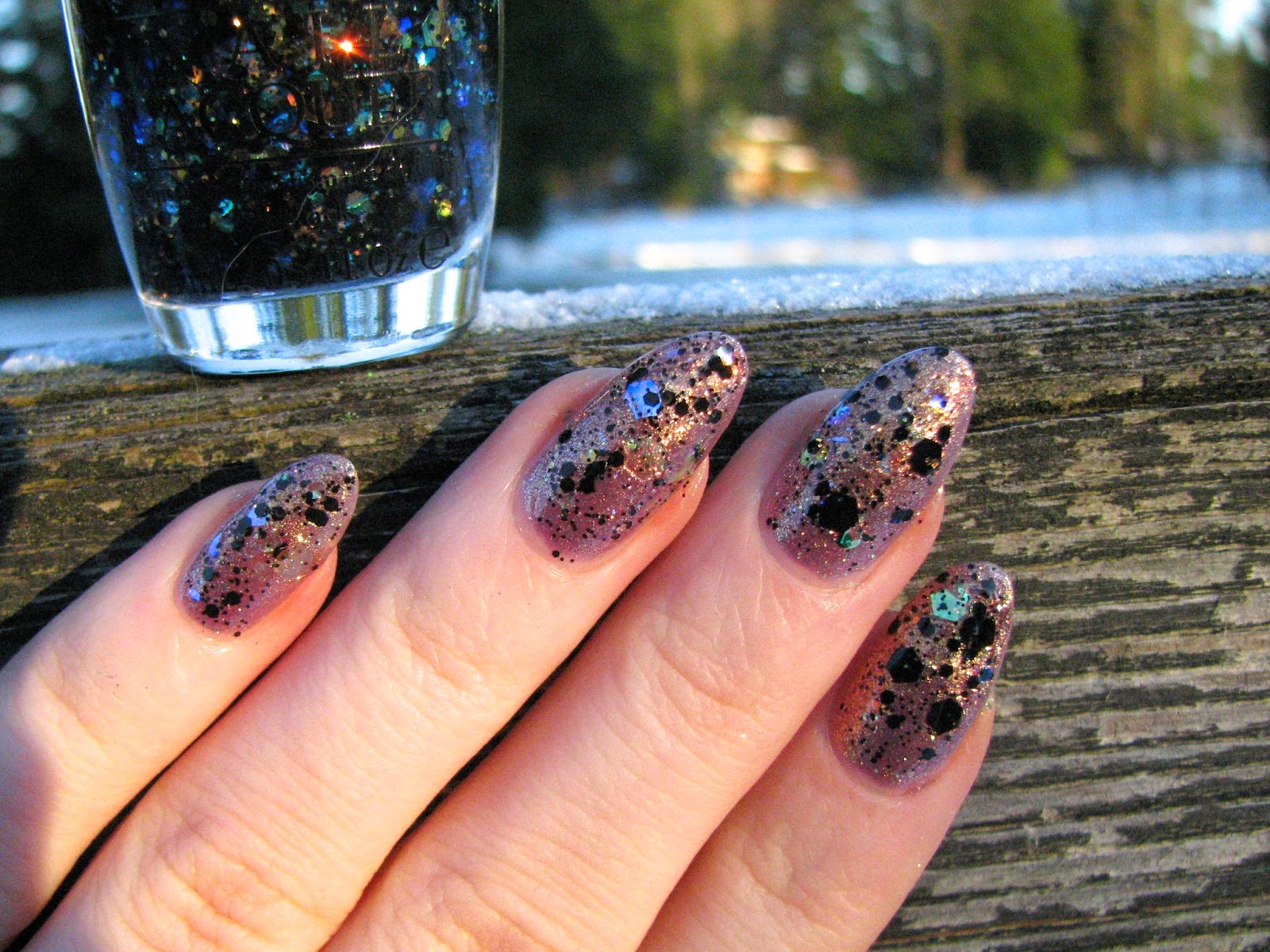 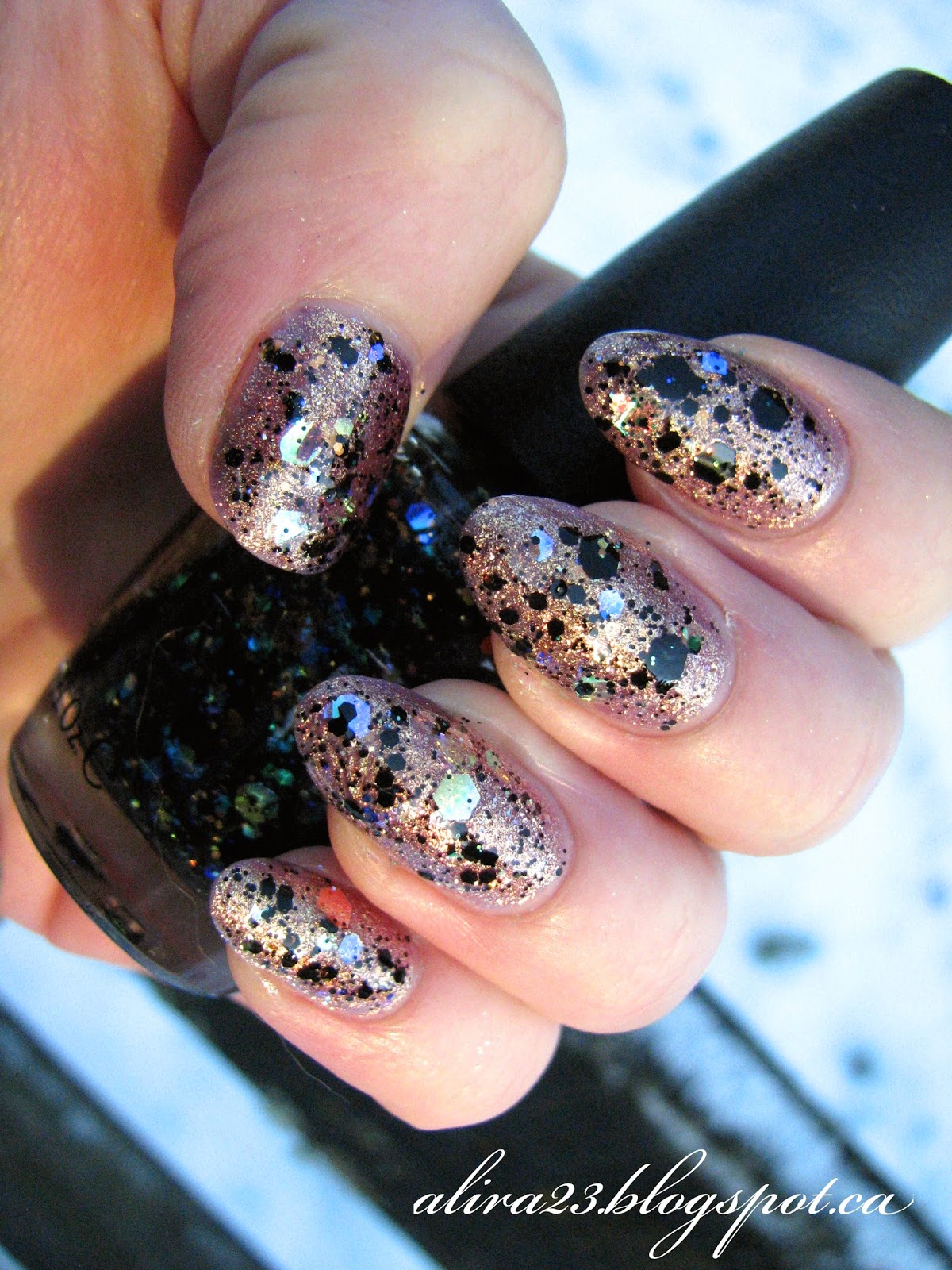 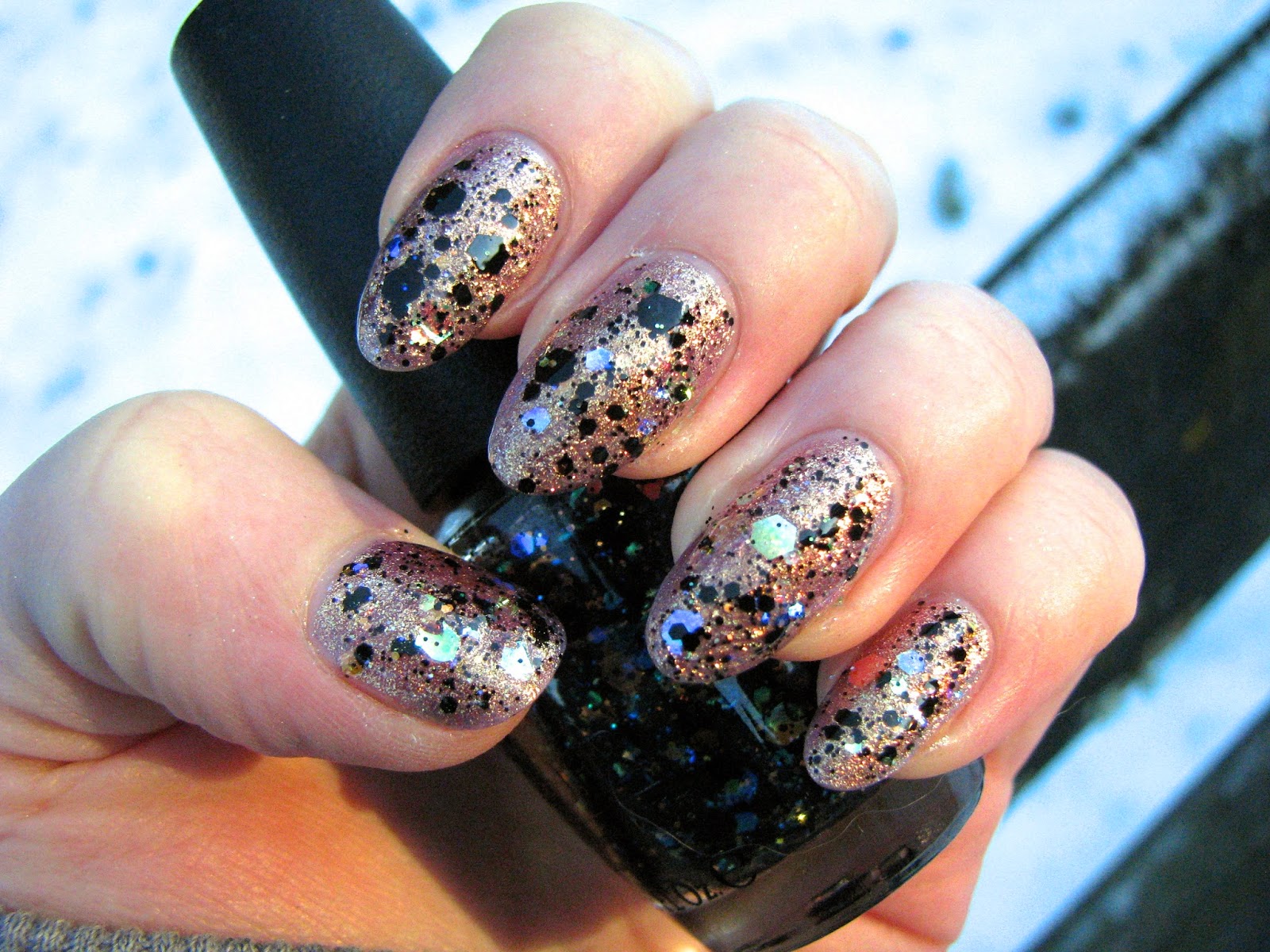 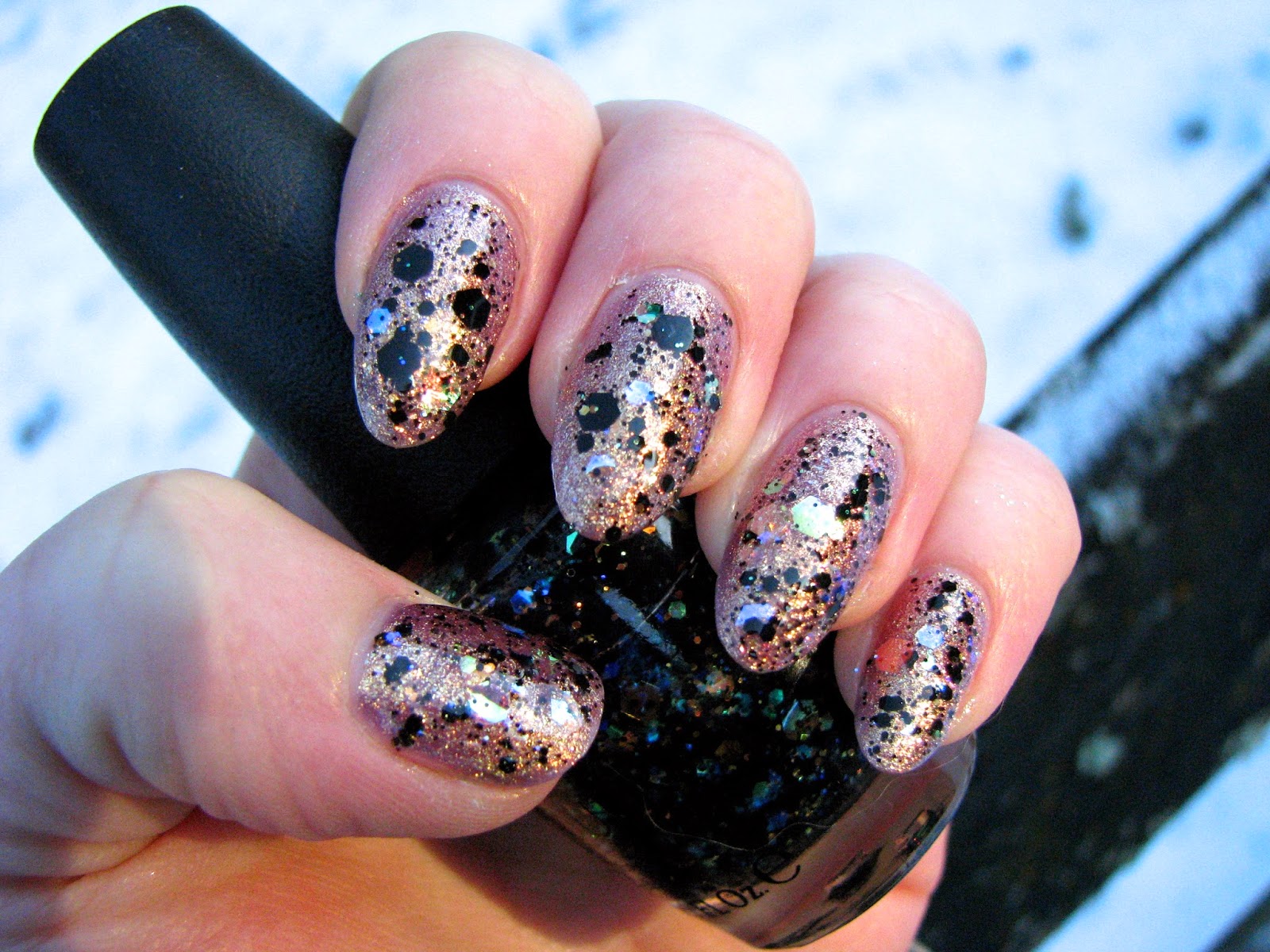 Let me know which combo you guys liked the best in the comments!! I think I'm leaning to Off the Grid personally! I've worn it the last couple days and its definitely prettier in person than in my photos!