Earlier this month was Branden's cousin's wedding! I got a new dress for the occasion and obviously needed some matching nails.

It gave me the excuse to swatch RH Charaxes, which is what I started with. I freehanded half moon's near my cuticles with Julep Leah. 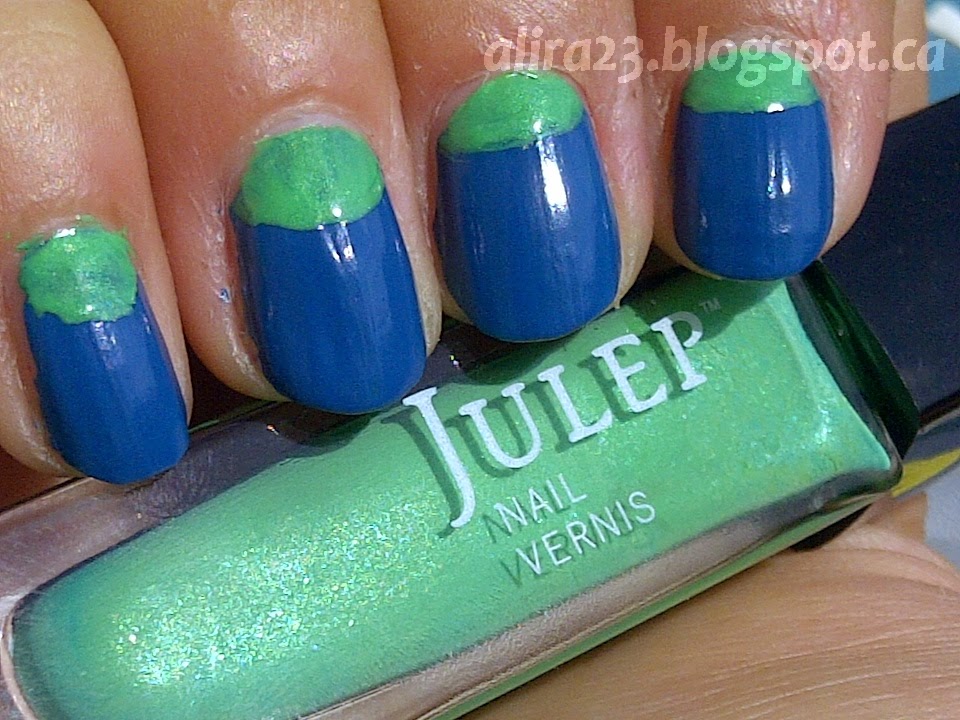 I initially wanted to keep this very simple so my next step was to dot using Zoya Solange (to match the neckline of the dress) which resulted in this: 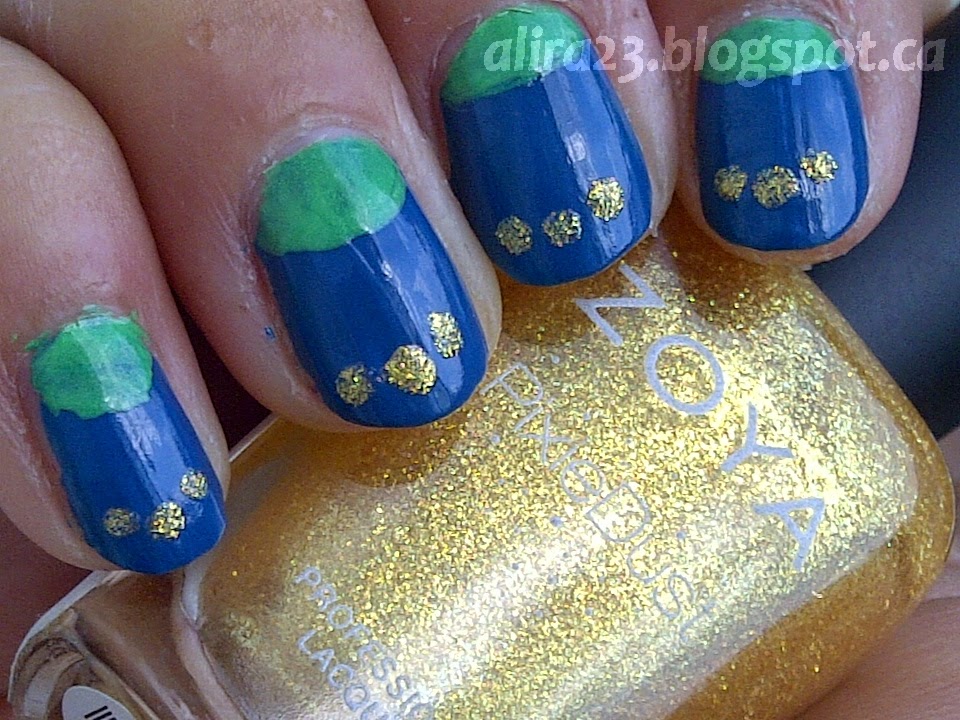 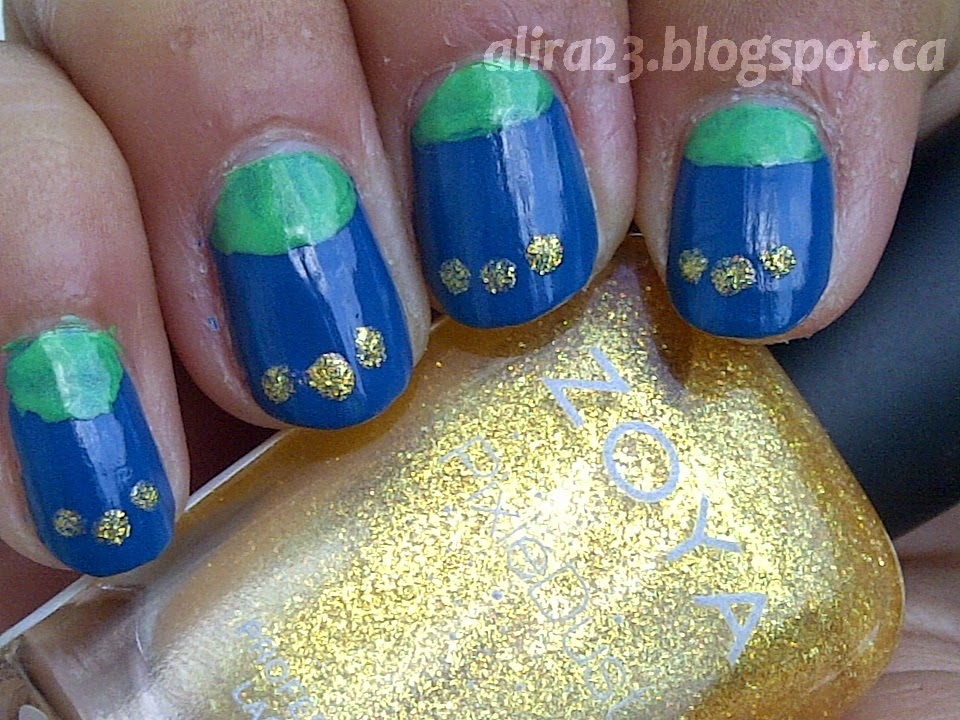 This wasn't quite enough because the pattern on the dress is quite busy. So, tried again, this time with the saran wrap technique. I used Cecile 17 mostly and went over it again with Charaxes. I tried to dab on some China Glaze Fast Track but it was too transparent. Boo.

PS: I originally wanted to use bubble wrap to get the sort of effect you would with a straw but it didn't work so... learn from me.

It looks pretty fantastic. I reapplied the Zoya Solange dots too. 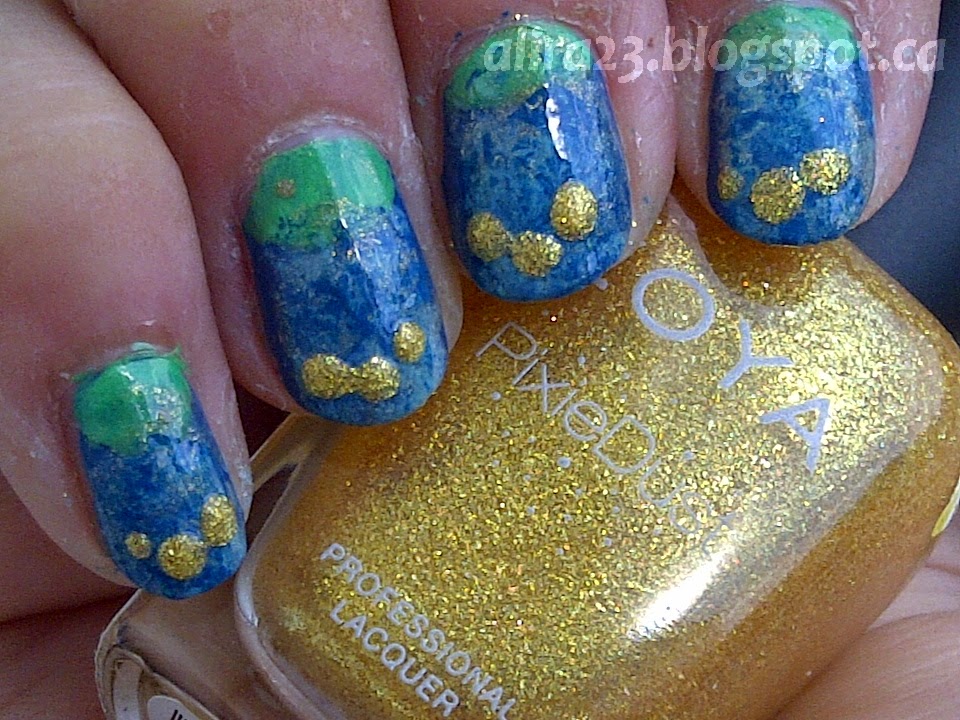 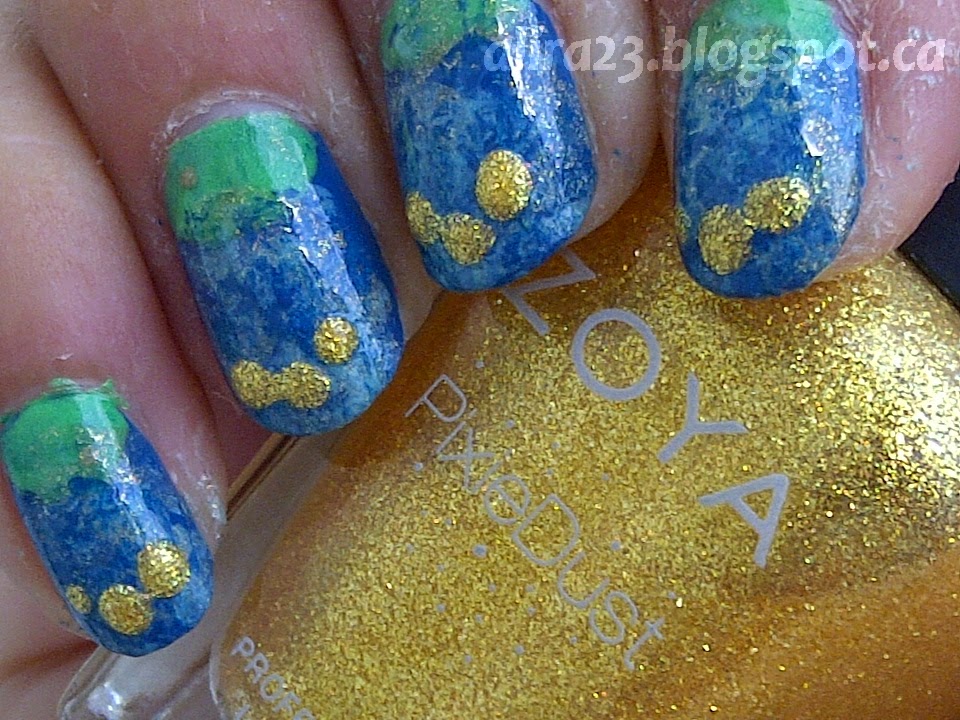 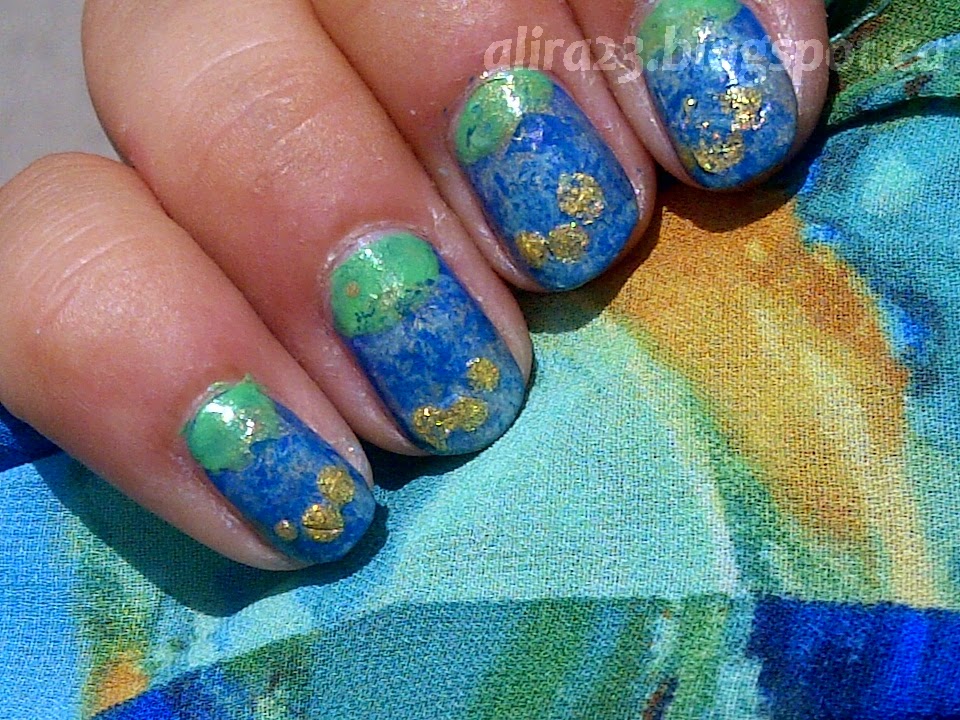 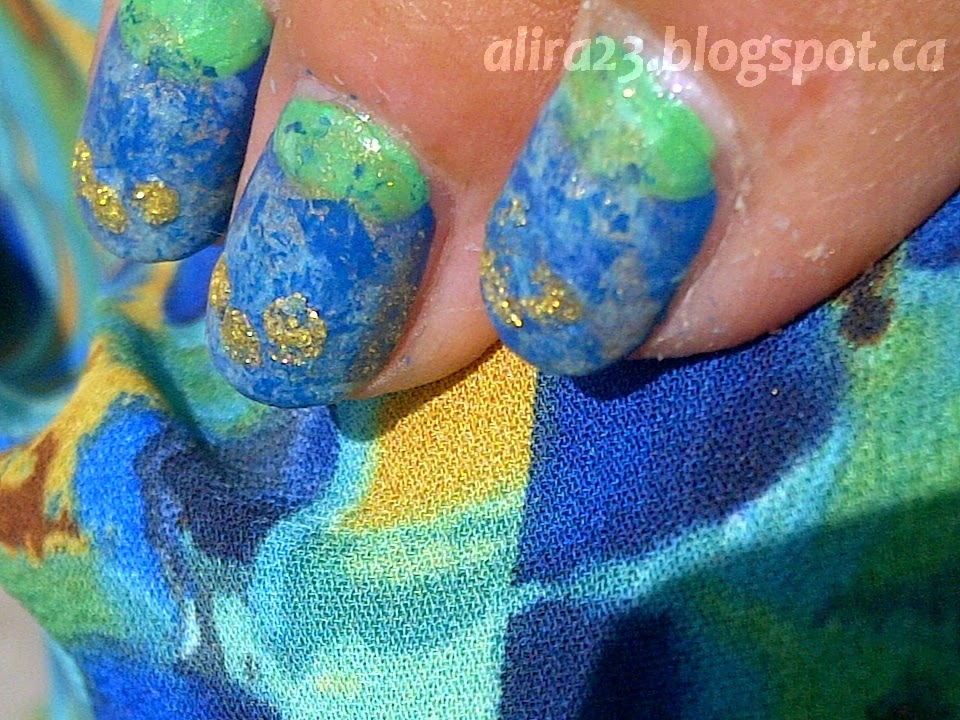 I am super impressed! From far away it matches really well and I am very happy! Close up it's a little bit uglier, especially since I only topcoated before the textured Solange dots and they were the first things to smudge as soon as I had photos.. OH WELL.

I got some good wear out of this design too! Not only did I get to wear the dress to the wedding, but Branden had a work function dinner cruise where I got lots of compliments on both my dress and my matching nails! It was awesome <3 I love when people notice :3

Here's the full dress, apparently taken with a smudgy camera... 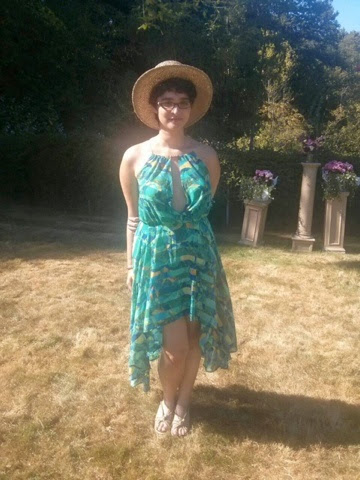 And just to give you some idea of the skirt. 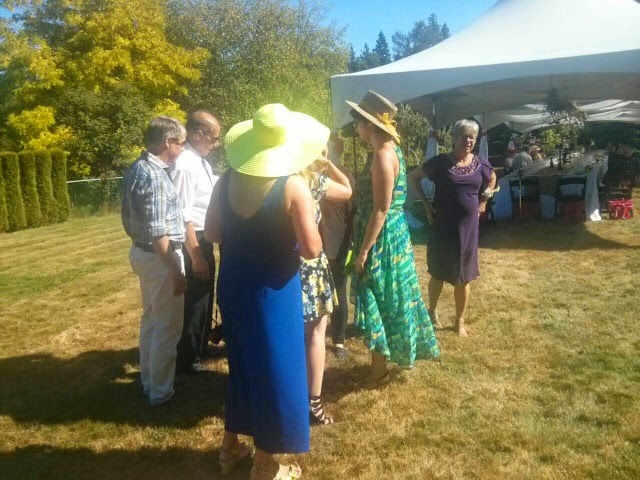 PS, I got this dress through my local Avon representative (hereisherlink)! It was just under $60 and worth every penny!
Posted by Unknown at 9:00 AM