Hi guys! I'm on a pink binge apparently.. and I usually can't stand pink! It's just such a typically girly colour that I shied from it - I tend to shy away from popular things in general... It's what took me so long to read Harry Potter (I only did that two January's ago).

Anyway, preamble is boring! WetnWild 454D (Lavender Creme) is a bright girly pink that's opaque in one coat! I did two before I moved on though.

The first two photos are one coat, and then two coats in the next two photos. 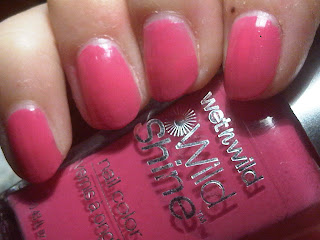 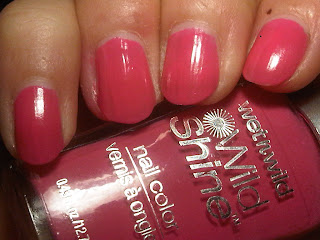 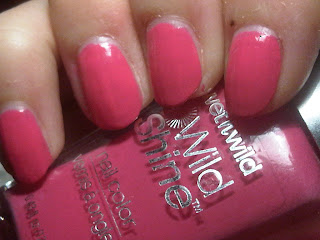 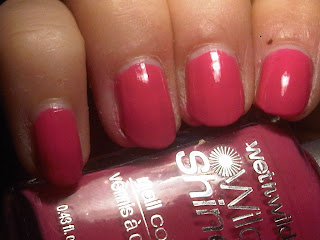 Isn't it just gorgeous? I've had bad luck with Wet'n'Wilds but this one is a winner =) Pick it up if you need a good basic pink!