IT HAS BEEN SO LONG which is really a good thing because I don't have anywhere to work out anymore D:

BUT. You can't keep me away forever. Branden's parents invited us to go with them and his grandparents for Mother's Day. It is his Grandma and Grandad's favourite place to go and they have their usual spot and their usual meal and it's really cute teehee.

I ordered the Firefighter's poutine (duh!). It was a pulled pork poutine and the fries were AMAZING. The cheese curds were good and the gravy was too. Nothing out of the ordinary but ordinary is tempered by the default awesome for poutine, right? ;D But the fries man, they were super good. 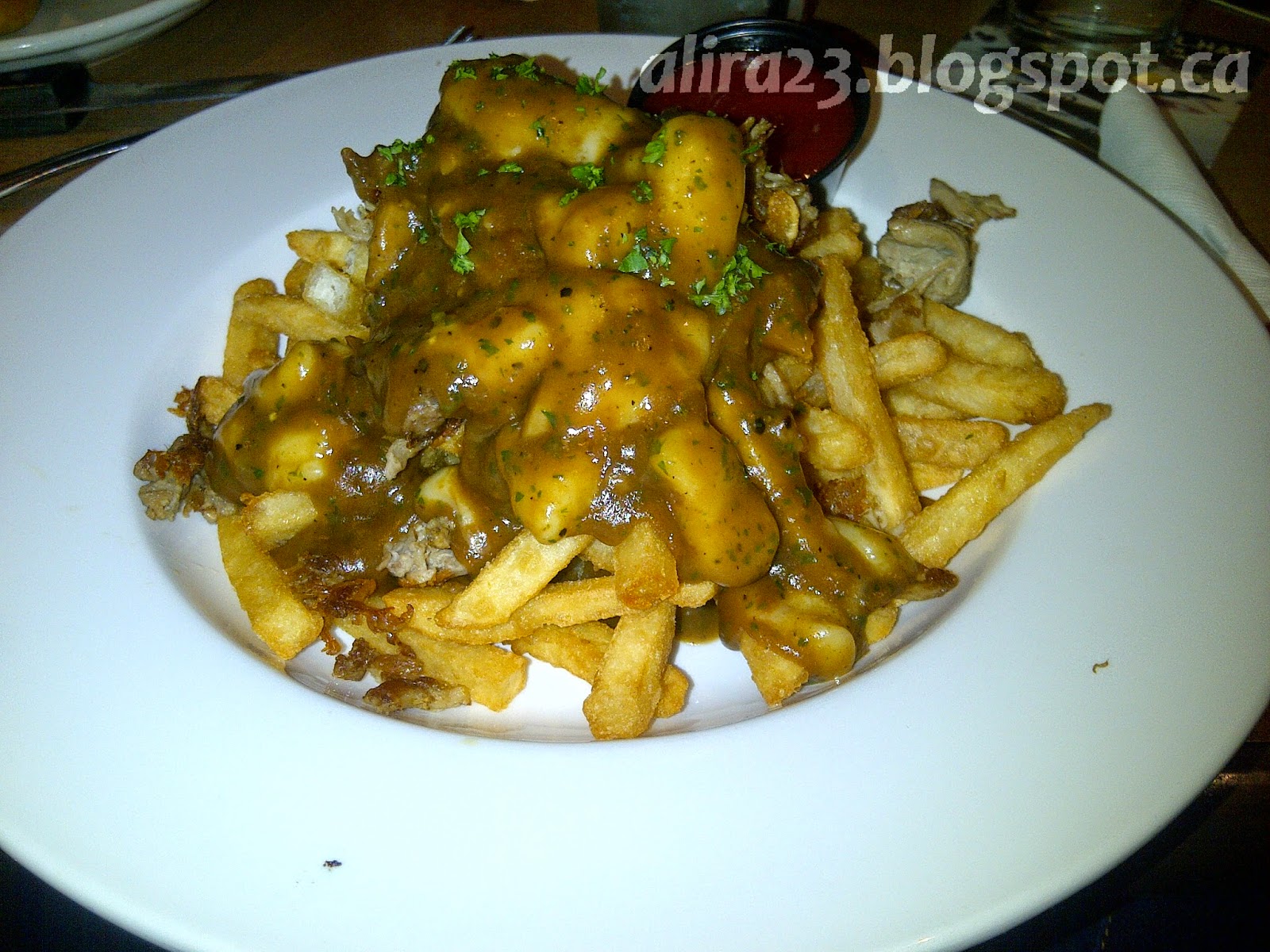 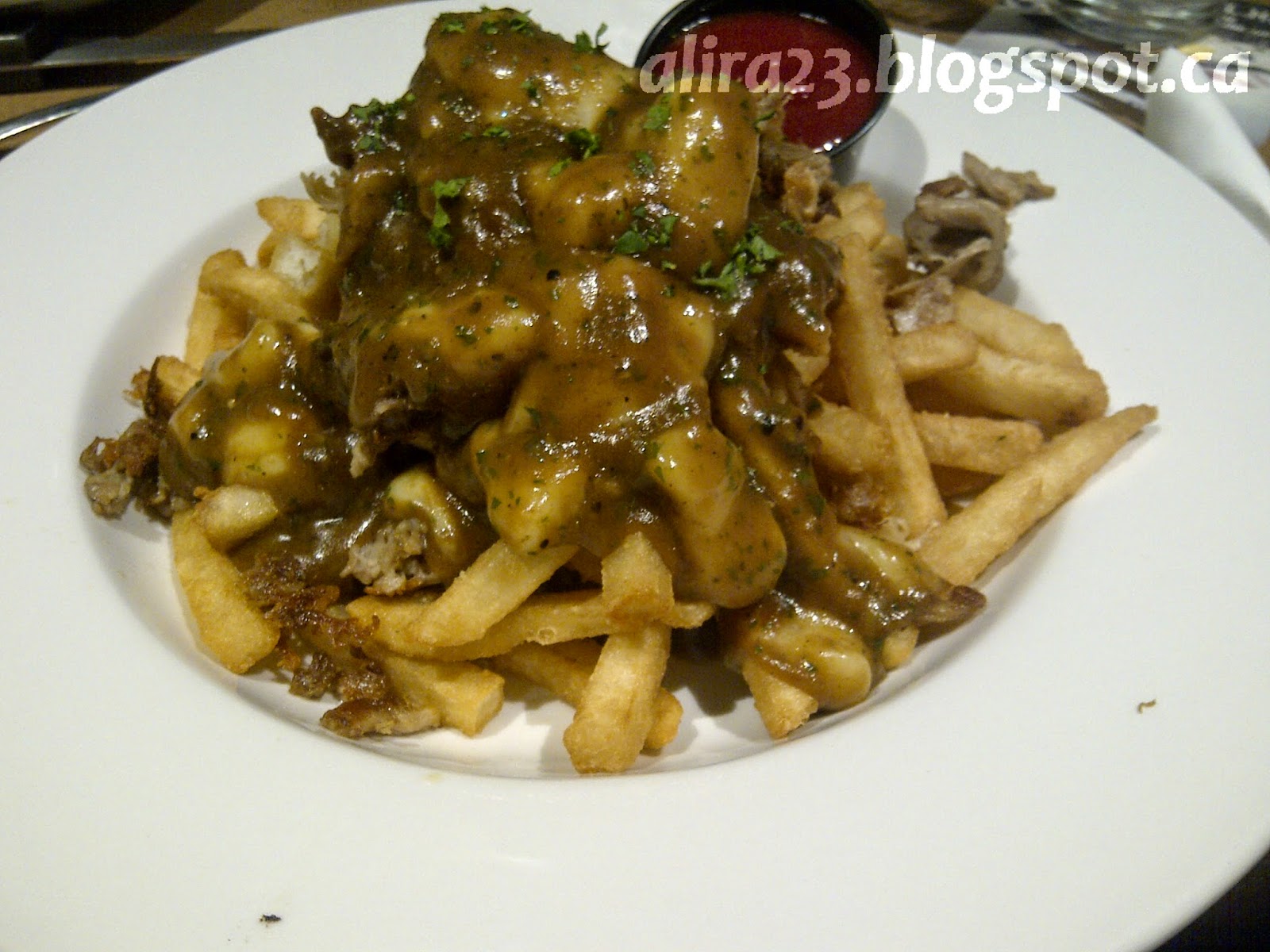 I have a choice here. I think this was actually good enough to not be considered just "fast food" like Roo's Pub... (Sorry Roo's).

Now looking at this list... It's somewhere on par with Club Ilia and Spud Shack... I think...


The fries were amazingly good, much better than Spud Shack's, but Club Ilia's gravy and beef were a bit better. It's also got a couple other locations, check out their website!