Spring is here! Eid mobarak (happy norooz, Persian new year). You wouldn't really know it from what the weather's like here but I guess April is the rainy month and we can't expect much until after that's over...

I haven't had time or desire to paint my nails much lately, and there's some things happening later this week that means I should probably keep them nude but these photos have been sitting around for a bit, and the next post is a gorgeous glitter topper that was released recently... (I've given up on my watermarker for the time being, it doesn't seem to like other computers.)

Two coats to opacity but it bubbled a little bit D: These photos make my skin look REALLY red but the polish is colour accurate. 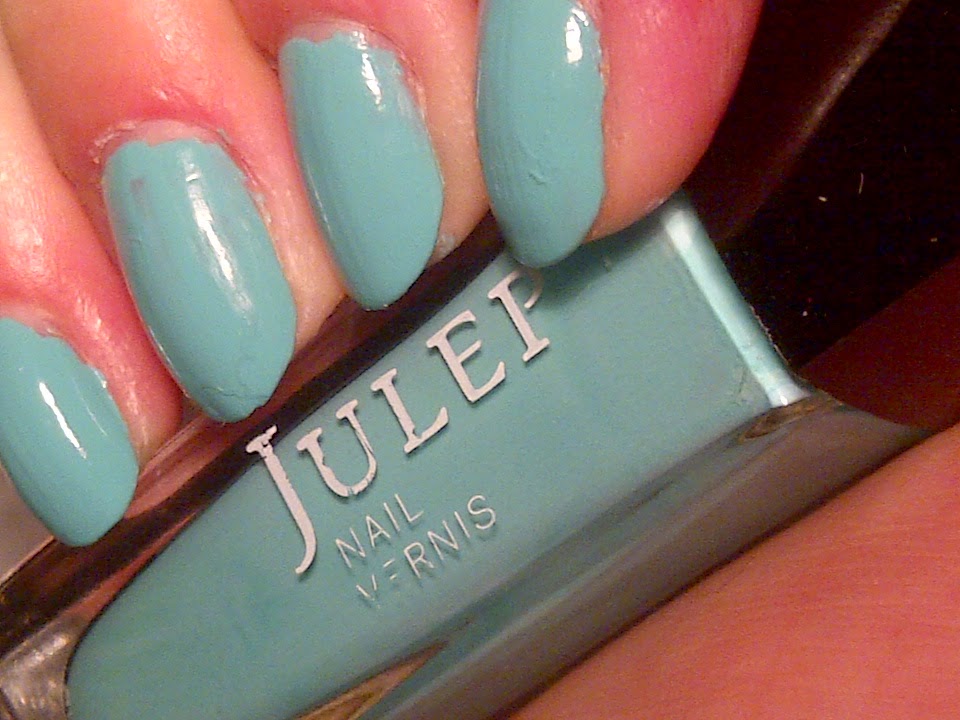 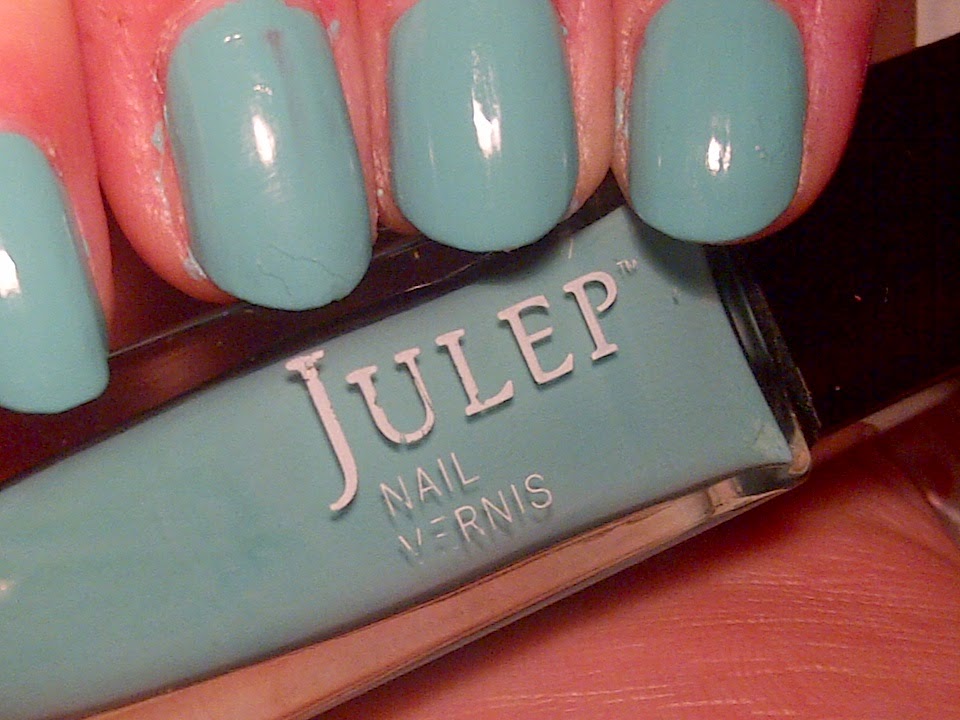 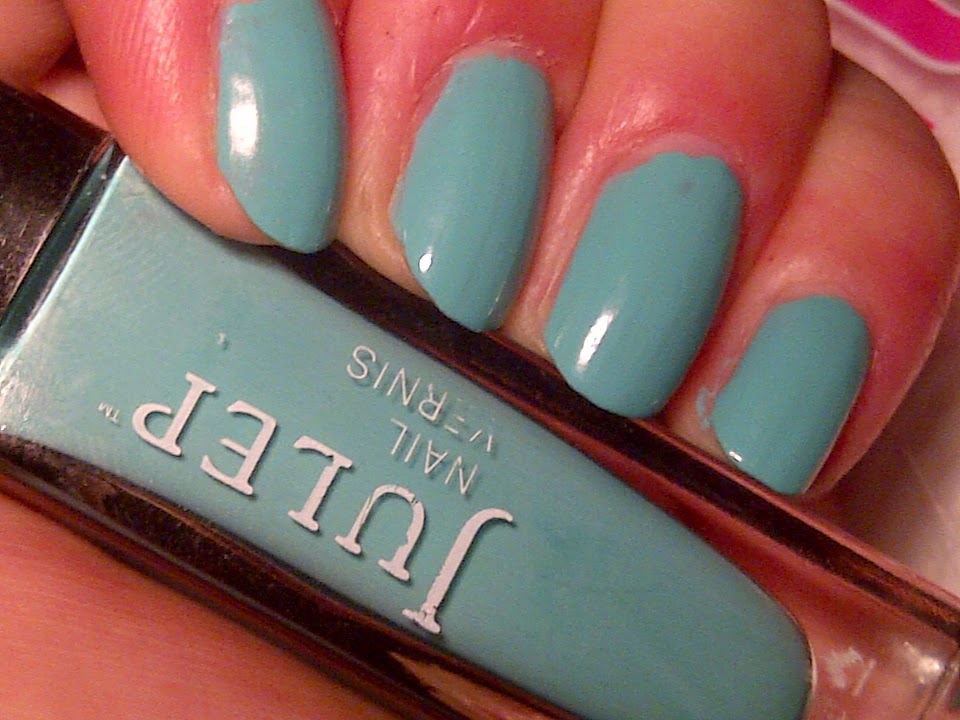 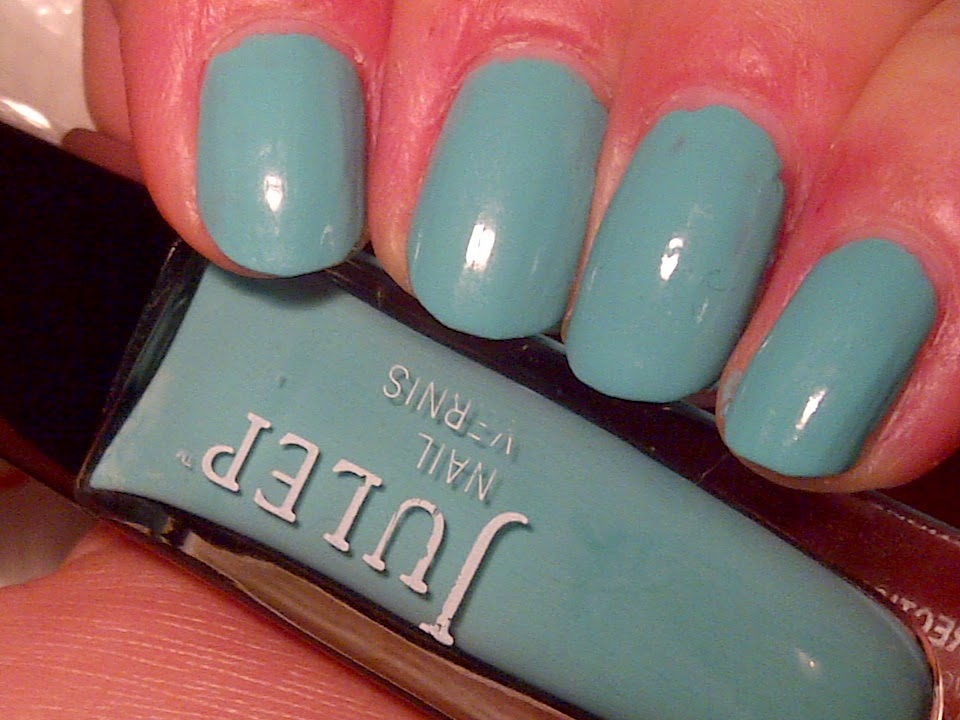