Hi everyone. I'm sure anyone who care to follow this kind of news has heard by now of Leelah Alcorn, the 17 year old transgender girl who died by suicide at the end of last year. In her own suicide letter queued on her tumblr (now removed by tumblr staff at the demand of her tormentors but visible here) she cited her parents' adamant rejection and emotional torture as the reason.

Though she wanted her worldly possessions to be donated to organizations helping transgender youth, it is highly unlikely that her parents will honour that request and so if you have extra stuff you don't want anymore or can spare a little change this month, consider donating to the organizations such as TransOhio and the Kaleidoscope Youth Center. And honestly, if you're looking to destash some of your unloved nail polishes, these kinds of organizations would love to rehome your old stuff to people who will treasure it and you can find them locally with a bit of work.

If you need help, there are countless hot lines (listed at the end of this post) and if you are transgender, there are other transgender people willing to listen and talk with you at crisis lines like Trans LifeLine and they are also expanding service to Canada (US: 877-565-8860 / Canada: 877-330-6366) and also organizations like Ally Moms for those of you with shitty parents.

Despite public outcry, her parents lie, misgender and continue to disrespect Leelah in her death. Her mother's Facebook post also did not cite her daughter's correct age and attempted to lie about the cause of death. If nothing else, as a US citizen please exercise your right to elicit change in your laws and government by pressuring the president to ban conversion therapy that is so detrimental to vulnerable youth.

Sharra's Nails
Anyway, this is what I'm wearing. I used  China Glaze Fast Track and Wish on a Starfish. I didn't want anything to pull attention from that pink nail so I chose the most neutral thing I could while still maintaining coherence across my hands. 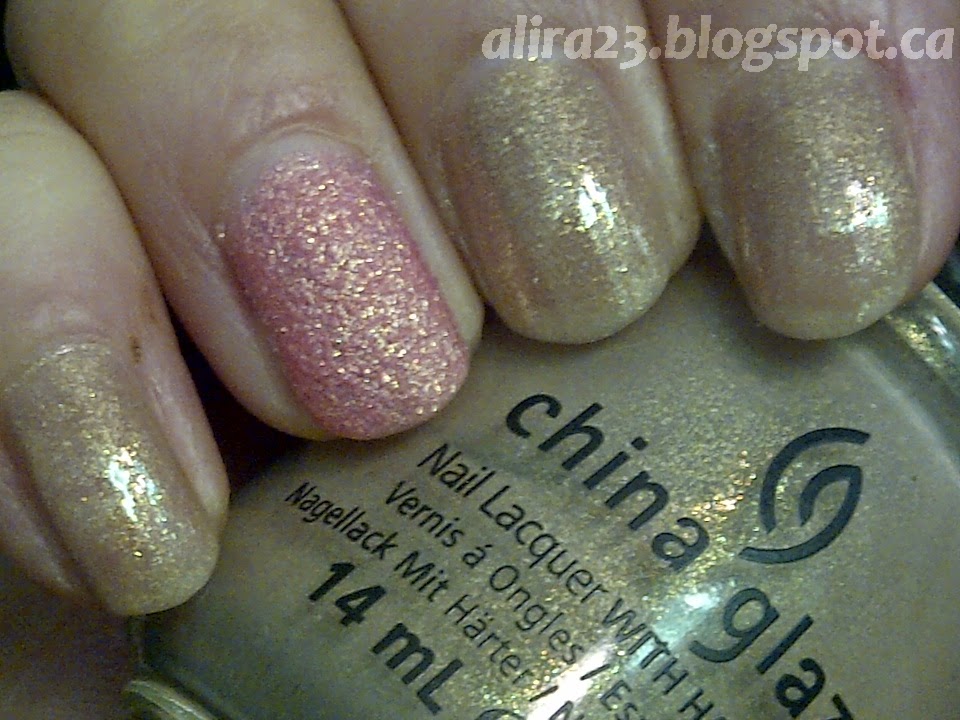 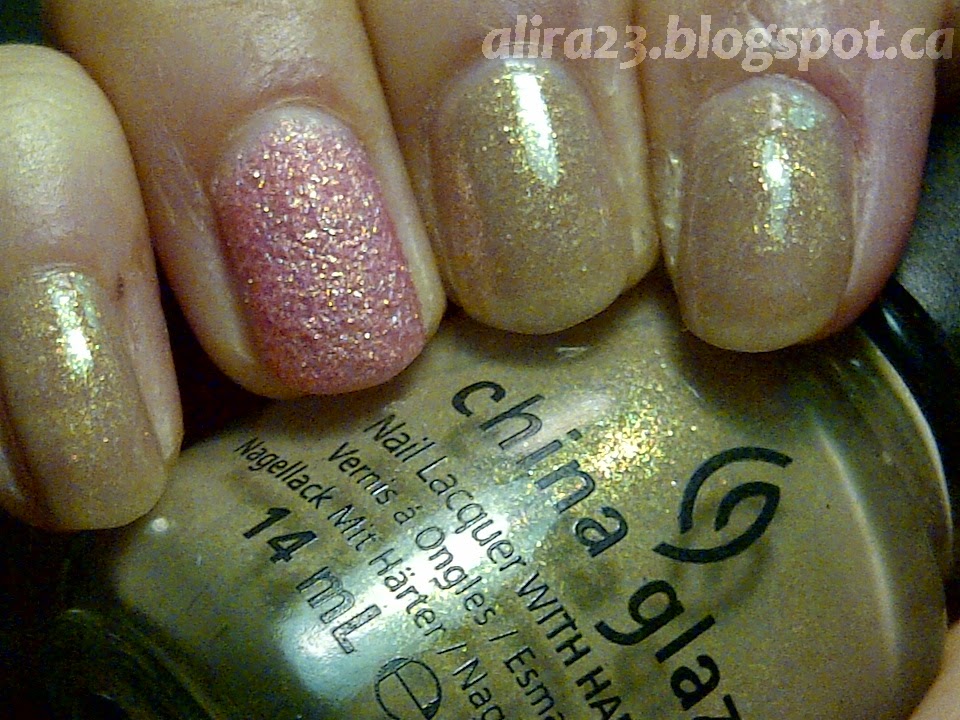 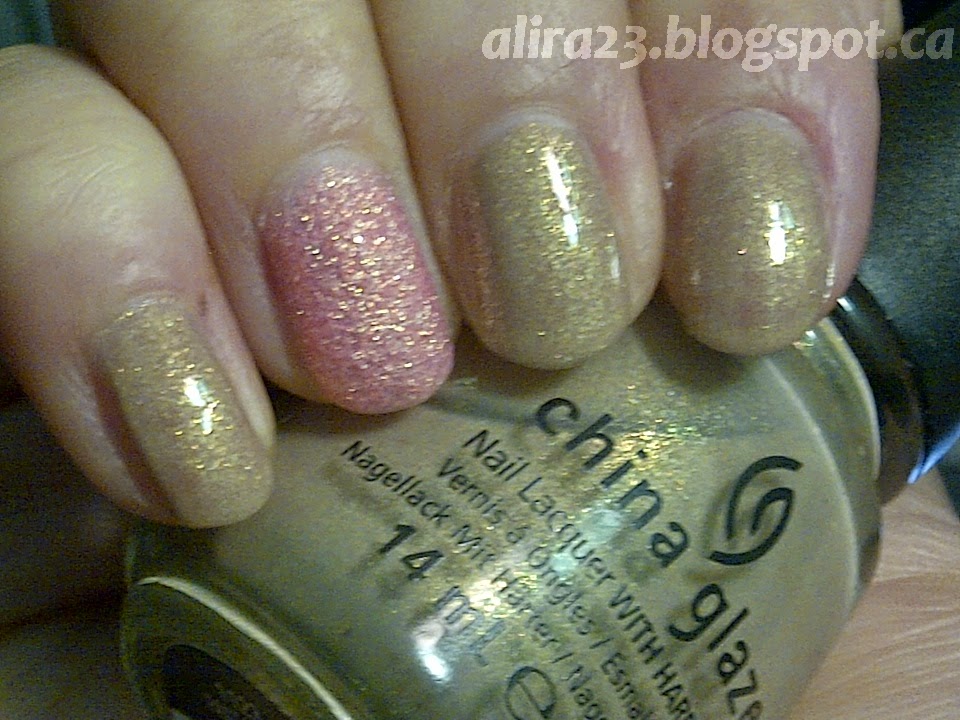 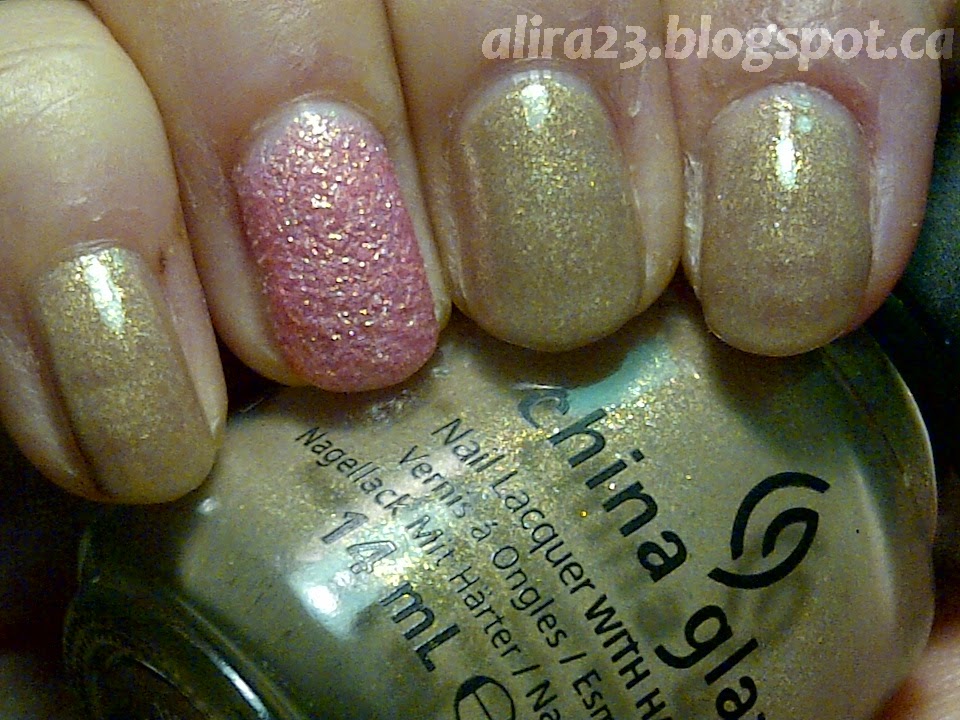 I attempted to subdue the shiny with NYC Matte Me Crazy topcoat but it didn't seem to work. Side note though, that brush is glorious. 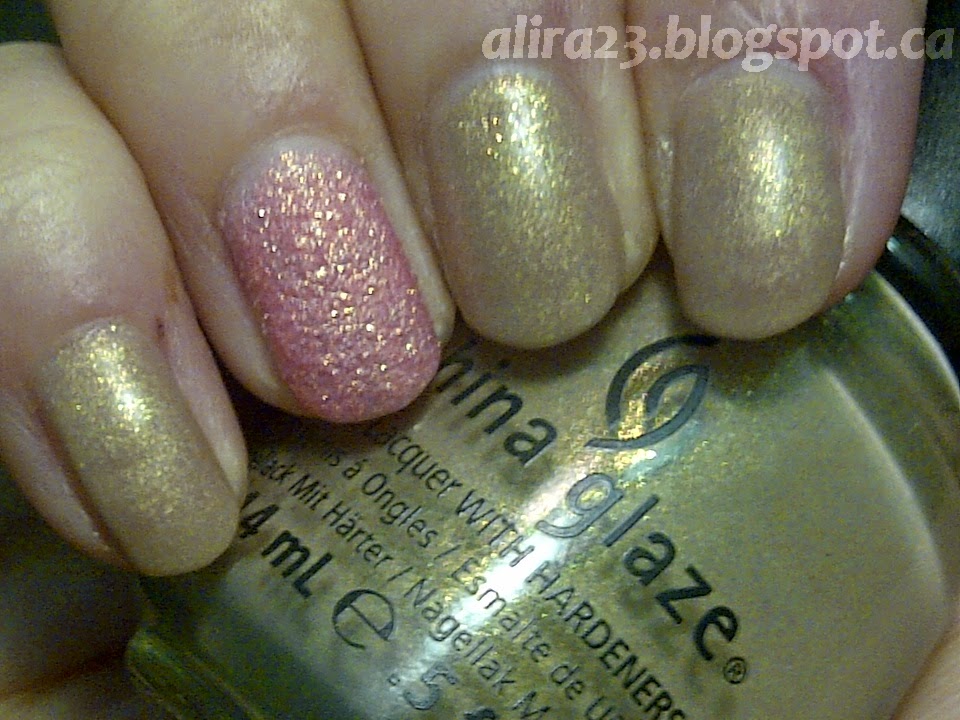 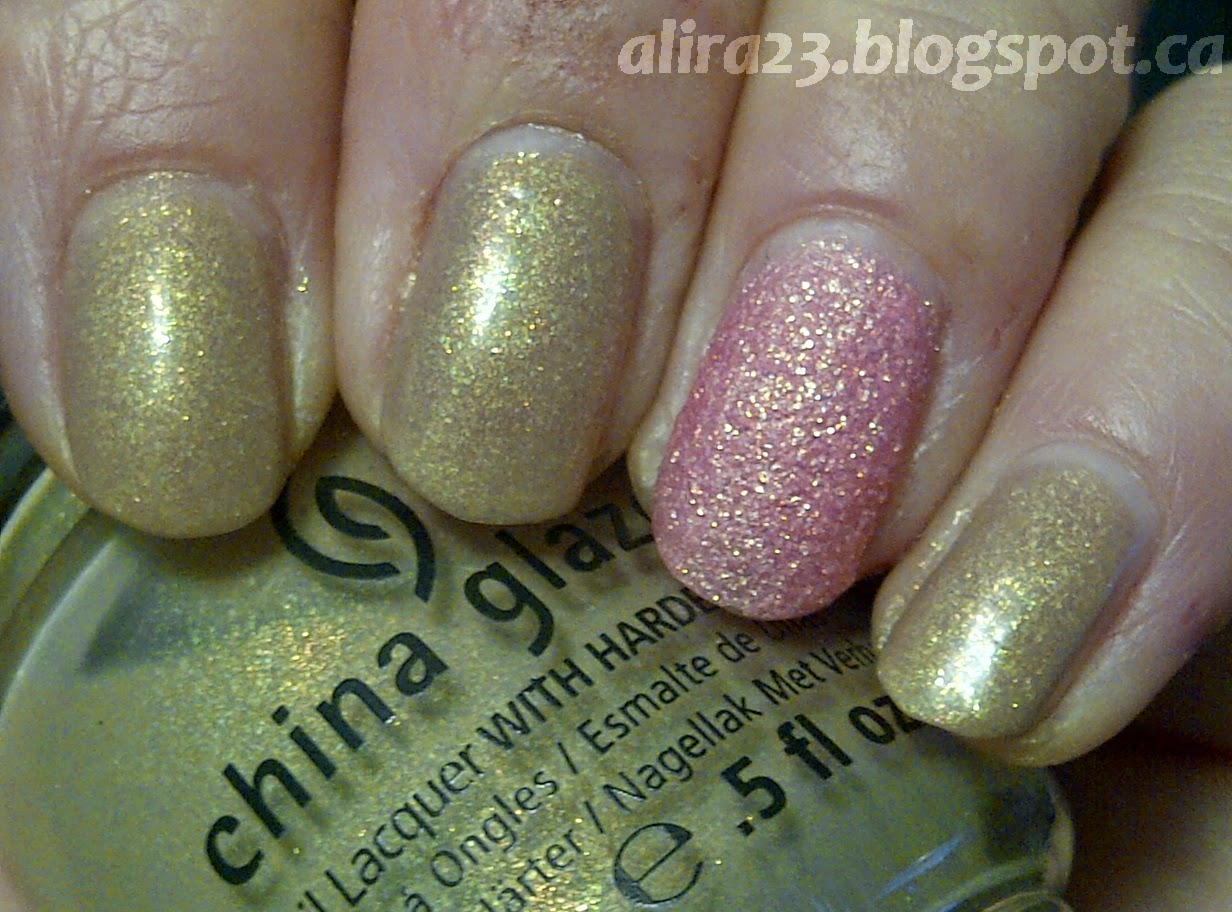 My hope is, like the Transgender Day of Remembrance post I did in 2012, that this sparkle starts some conversations and results in some really good education.

Hi guys, sorry I haven't been posting very much lately, my nails have been successively breaking one after another... ugh. The winter air is frying my hair, my skin and my nails. I haven't been wearing nail polish for a while, but I felt this was too important to not do something for. My heart breaks for this girl and I am especially, incredibly saddened by the actions of her parents (or lack there of). My mother actually said something that stuck with me today when I talked to her about it, "when people get married they make vows to always stick by one another through sickness and in health, for better and for worse, and yet when you have a child you make no such vows to stick with them." She's absolutely right. So I want to vow to my future children (should I be so lucky to have any) that no matter who they are, what gender they are or who they choose to love, I will never abandon them, disown them or stop loving them. Leelah, I really hope your story and the stories of others in the LGTBTQ+ community inspire people change their intolerant views, regardless of their personal sexual orientations, gender identities and religions. Let's love, not hate. <3

Ok so for the nail polish I did a gradient of OPI Alpine Snow and OPI Don't Burst My Bubble on all my nails, but the ring finger. The ring finger got 3 coats of OPI Teenage Dream. I topped everything with Rainbow Honey Papillion, which just seemed perfect to me with the butterflies all through it. Hope you guys like it. 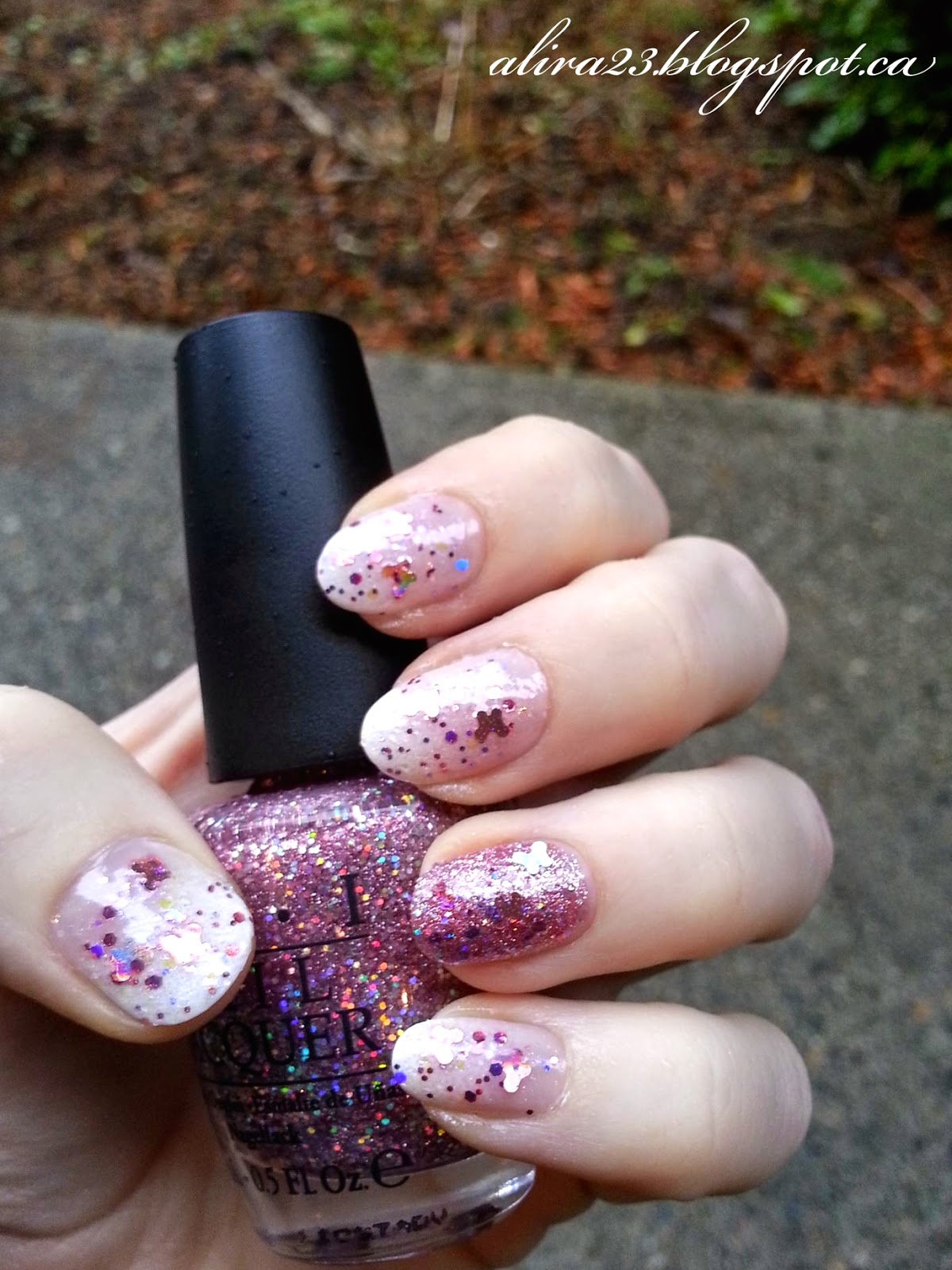 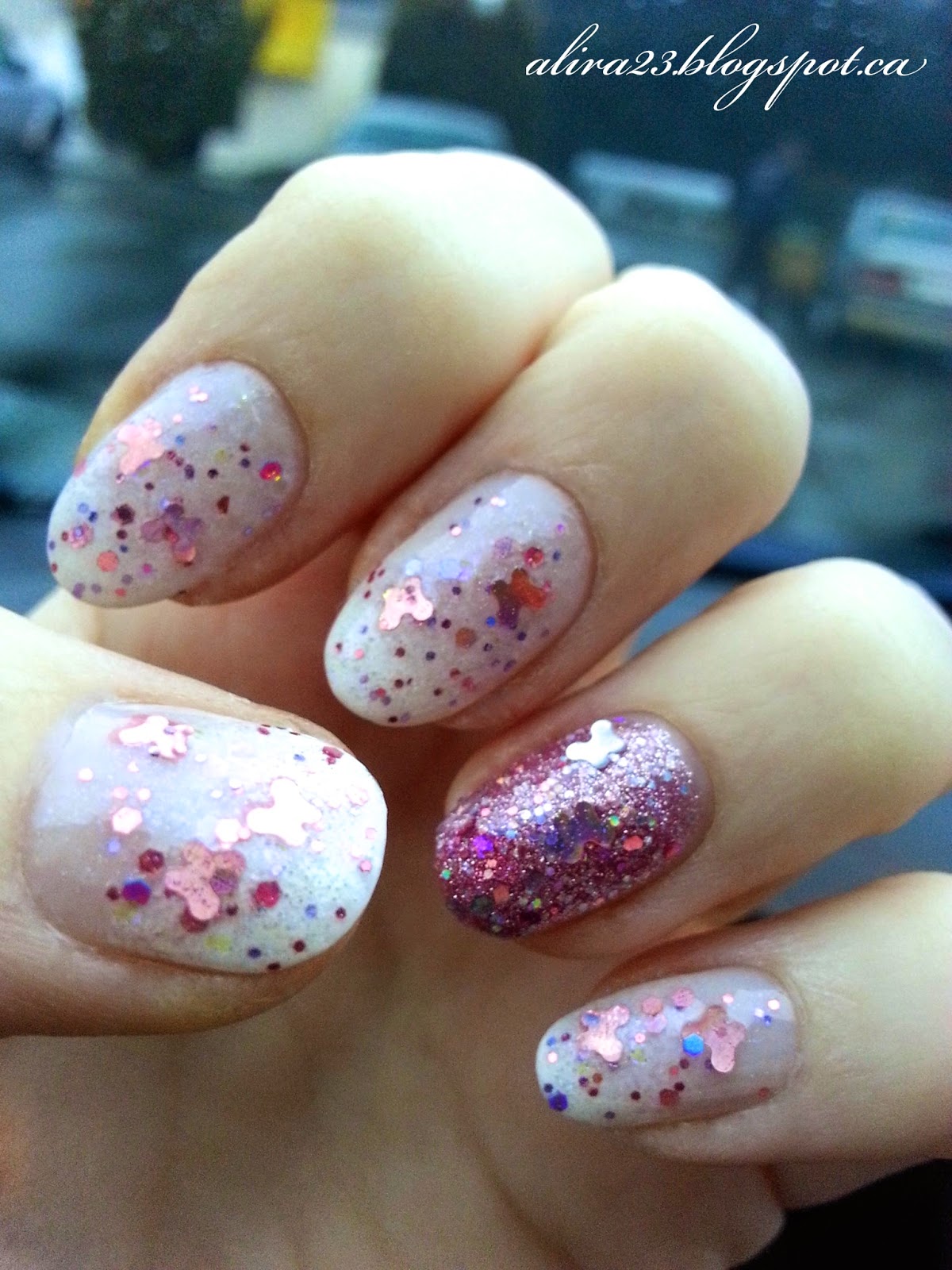 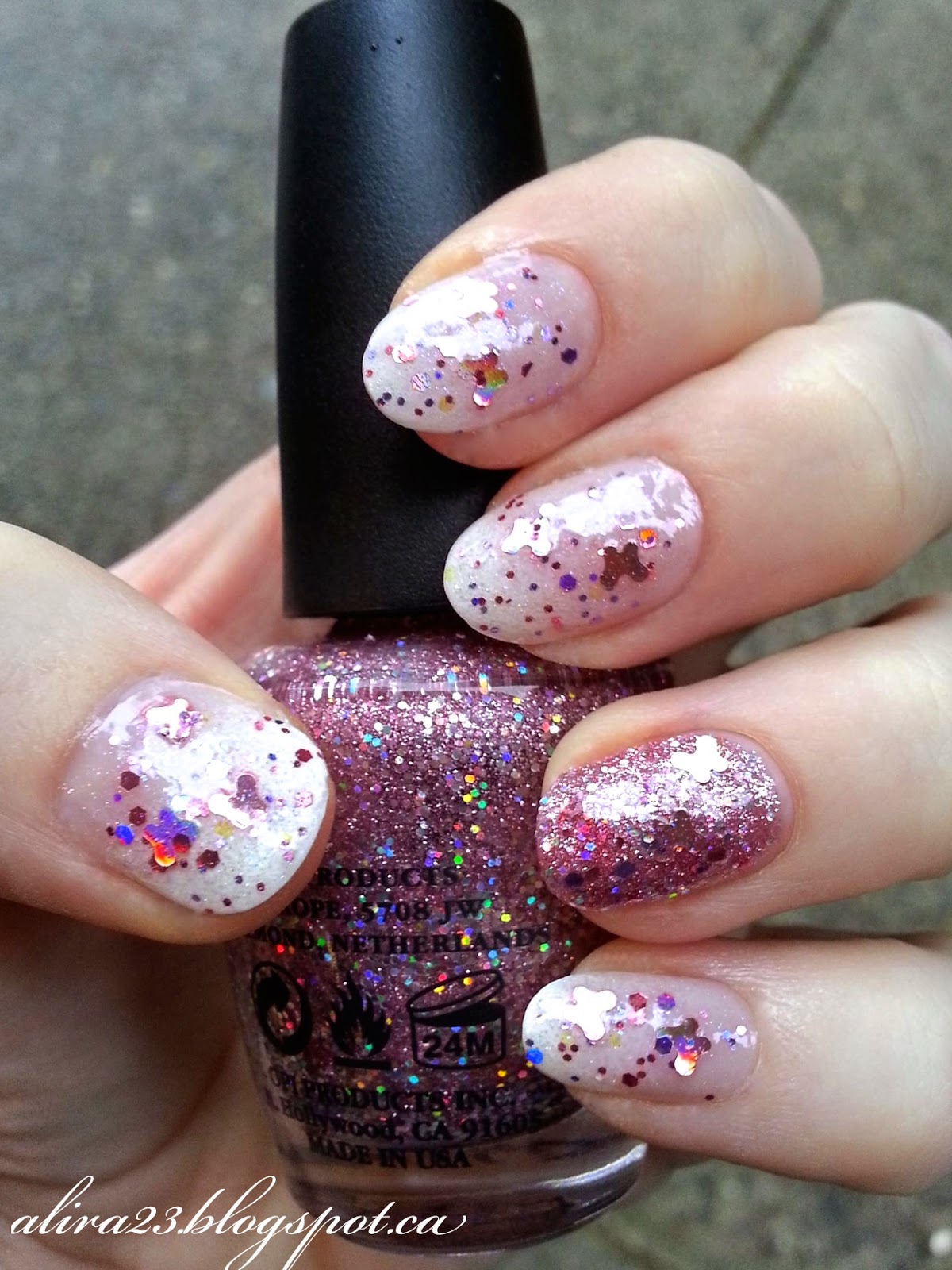 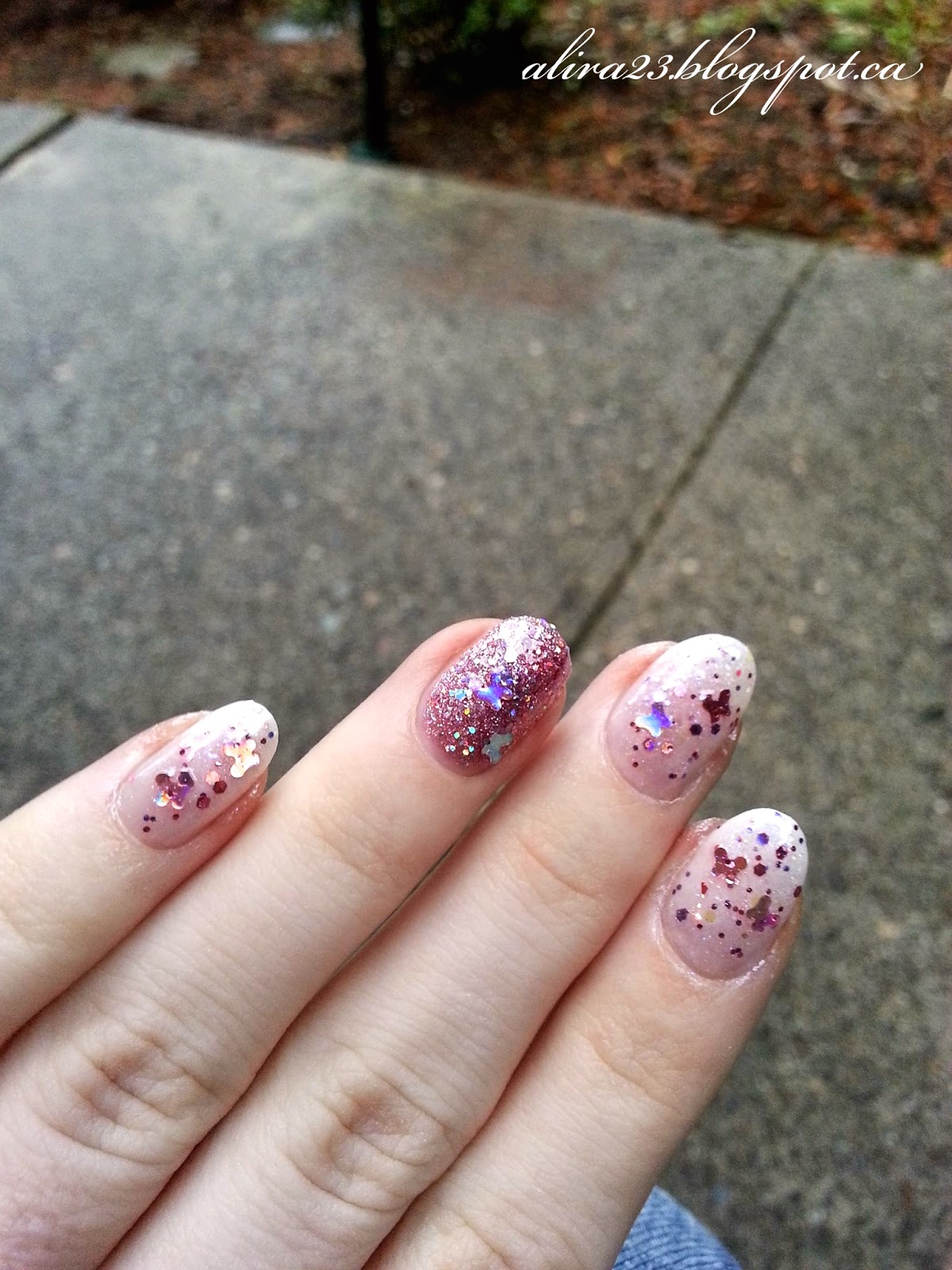 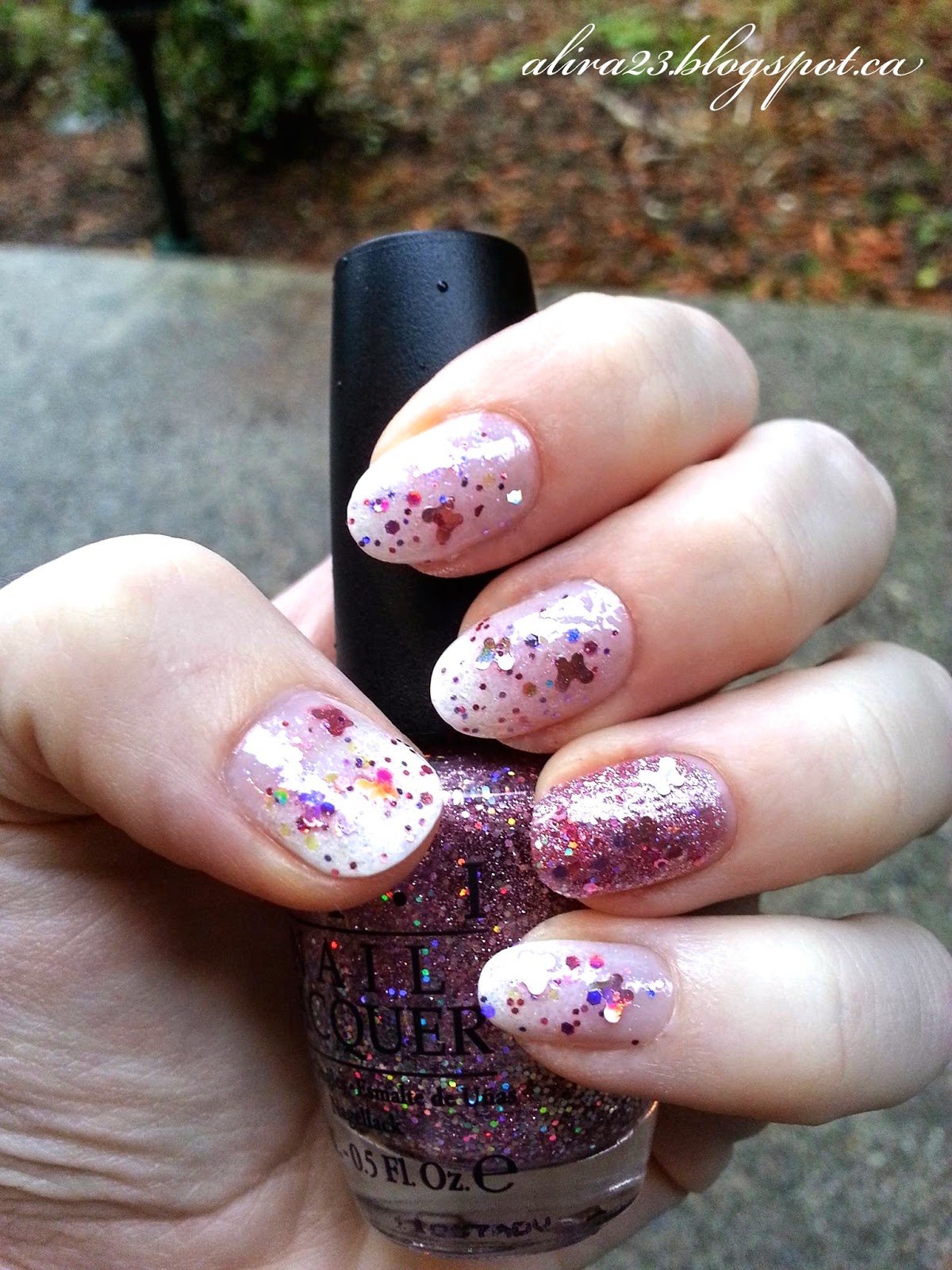 Final Message
If you intend to be a parent, make sure that you are prepared to love the child you get. If you believe in an omniscient, omnipotent and Perfect God, understand that He has made everyone perfectly. (Source and self care links)
Posted by Unknown at 9:00 AM