I don't know how many of you care and I'm not trying to garner sympathy or anything but I wanted to give you guys some warning in case I don't pop in for over a week. If you follow my facebook, you've seen this already but this time I have pictures of adorable old dogs.

This is basically how I spent my reading break from school:

So on Sunday my stomach started hurting, which wasn't totally out of the ordinary since I had had a ton of Japanese food the day before (I'll post on that!). It just felt like bad gas to be honest, so I rolled around and tried to get everything moving. Didn't sleep much on Monday night, but all day a puppy cuddled with me. 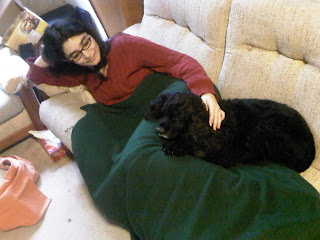 On Tuesday I got up at 6:30AM to go over the border to send mail. I sent all the mail! By then I was feeling nauseous enough that we went straight to the doctor on our way back who said that it likely wasn't my ovaries (hurrah!) and that the desk would make me a CT scan appointment to check my appendix and call me later. He said if it got worse to go into the ER. So I went home and napped while waiting for a phone call that didn't come. When I got home that night I tried to sleep, gave up at 1AM and had my daddy drive me to the hospital where he stayed with me all night. 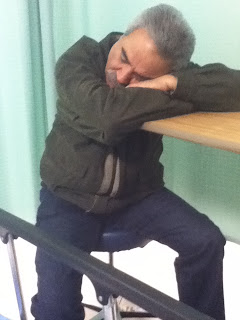 I didn't sleep much either. They gave me an ultrasound in the morning which was equivocal and then said since I was feeling better they'd usually just send me home. I laughed and said, oh no, I have a high pain threshold PLUS you've got me on an IV with antibiotics and painkillers. I'm not going anywhere! So they sent me to the other hospital 20 minutes away because hurrah! The CT scanner was broken here xP

They fed me CT scan radioactive fluid before I left and when I got there I sat around and had a nice chat with a man named Yoni (sp?) <3 The CT scan machine is suuuper cool btw. Anyway, moving on. I checked in at the ER where I met a nice lady named, possibly, Gida (sp?) and Branden showed up. I sat around for a while more and the doctor said heya, appendicitis! and called for a appendectomy. Within an hour I was in. It was now about 2PM Wednesday, and I hadn't eaten since 7PM Tuesday but they counted CT fluid as consumption... sad.

Woke up groggy and hurty, nothing is interesting here except I ended up in a bed next to one of Branden's old family friends/neighbours so I had some company. I was drugged and cranky and all my electronics ran out of batteries. In the morning they brought me shitty hospital breakfast (holy crap is that stuff bad!) and then I was released at 10AM-ish with a prescription for some T2s. 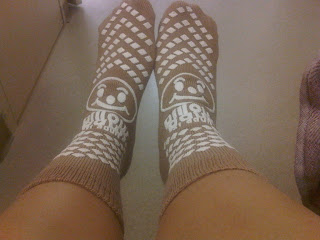 When Branden picked me up, he brought me these <333 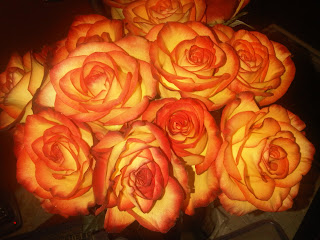 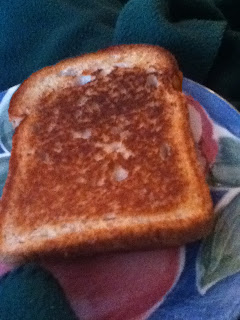 I'm not on le T2s today! It still hurts to get up and down but I can waddle around alright and laying down is nice. I also have a nap midday lol. I DID paint my nails finally, so that's a post coming up.

Expect a couple regular posts coming up, and then no promises <3 I'm milking this recovery for all it's worth ;)

And with that, I leave you with some cuddling things <3 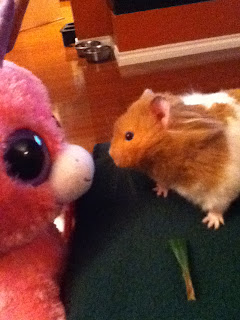 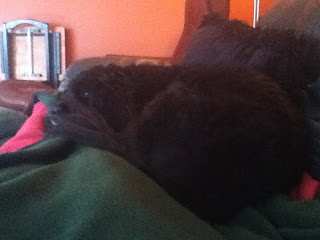